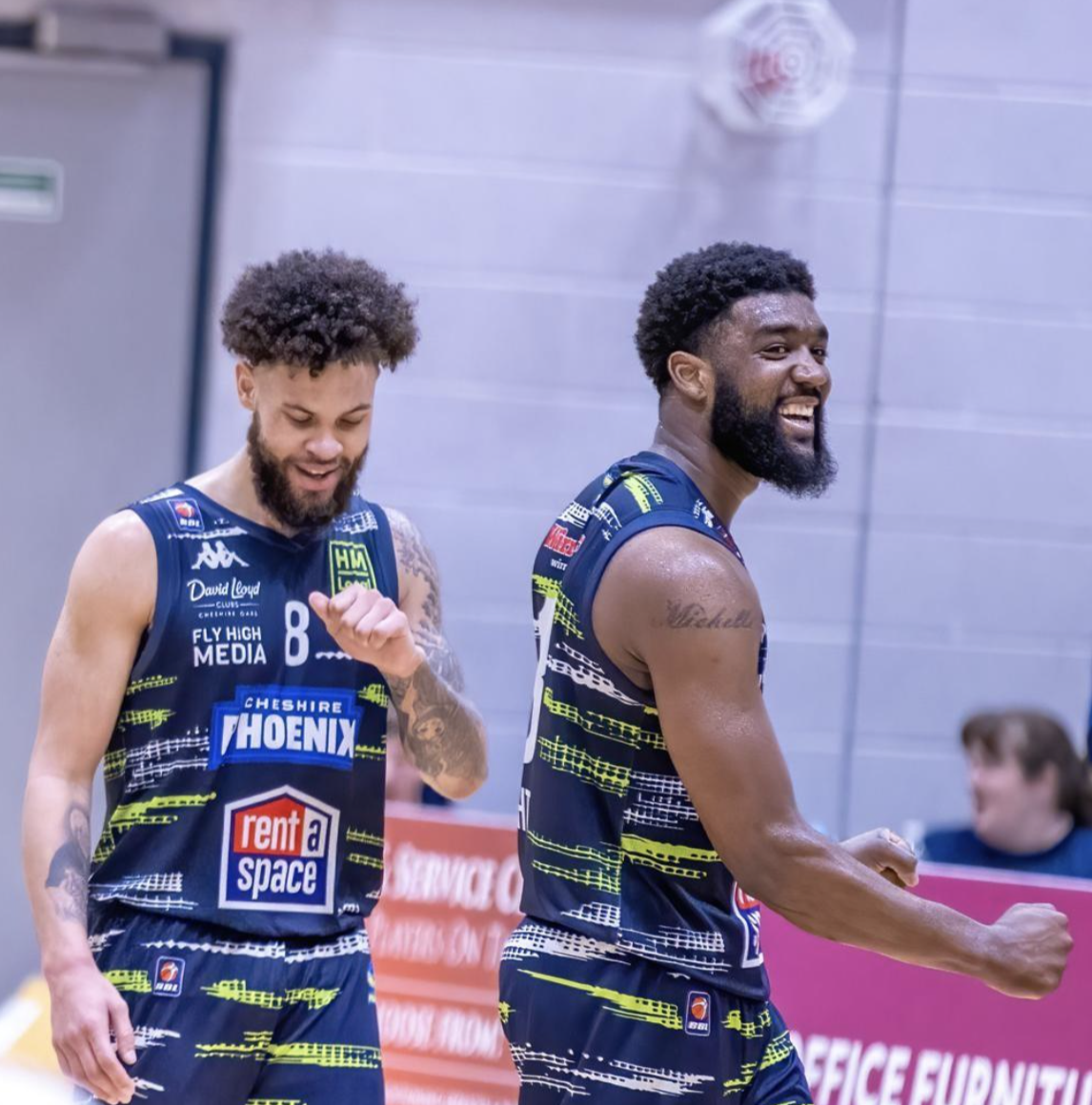 Cheshire Phoenix produced an outstanding performance against the Surrey Scorchers to move up to fourth in the BBL leaving them only two points off the Manchester Giants.

The Nix knew they had to keep focussed to win this game despite coming off the back of beating the London Lions in the BBL Trophy Final, and they did just that.

The Nix also kept a high percentage from the three-throw line (58%) making seven of their 12 shots from the line.

The Scorchers averages demonstrated the dominance that the Nix had over them.

There biggest difference between the two sides was shown through Surreys low average from the three-point line with only an average of 29% making only 5/17 shots.

The Nix gathered 45 rebounds compared to the Scorchers who only managed 23. 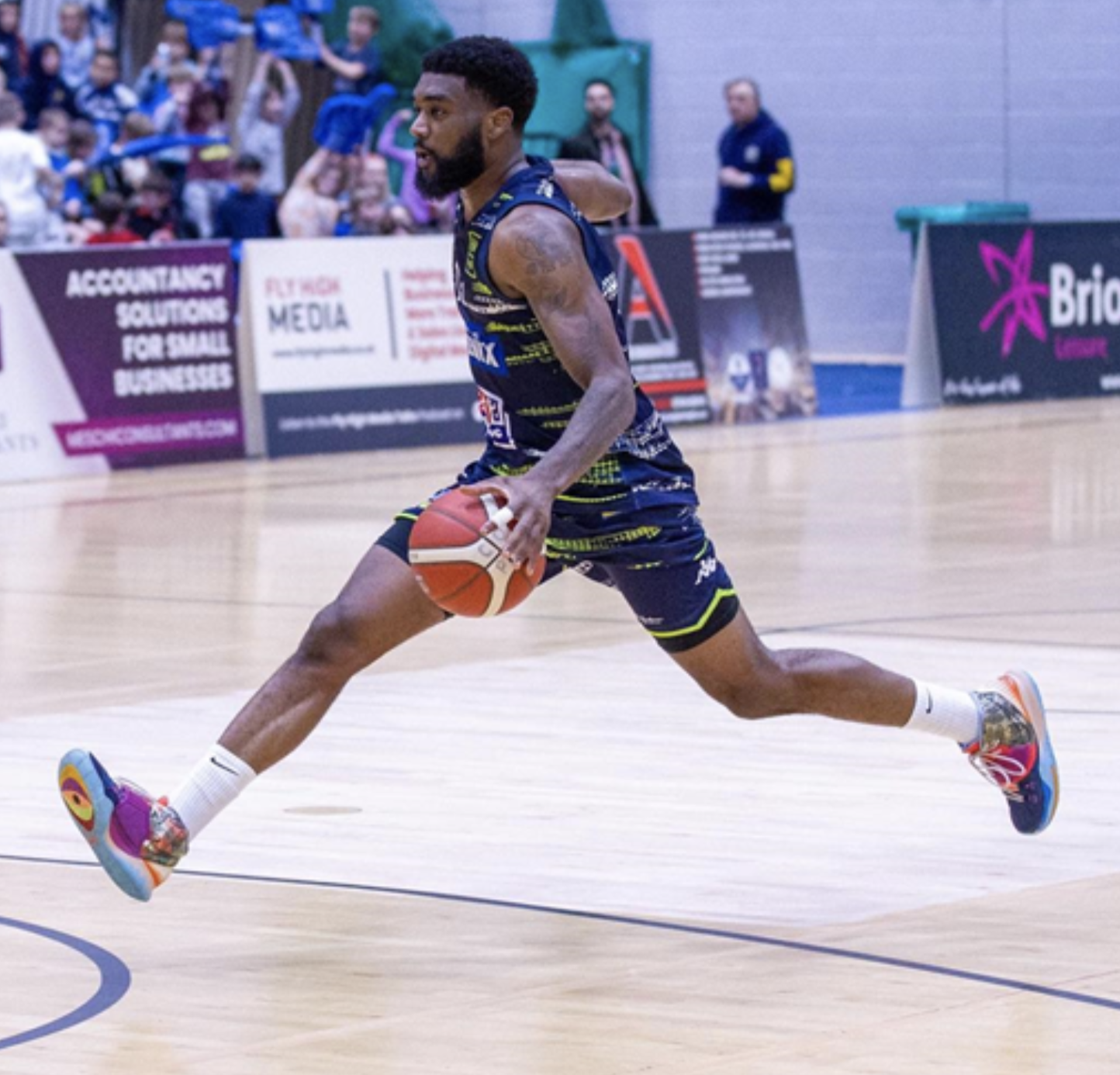 During each quarter the Nix showed their dominance and emphasised why they are BBL Trophy winners.

Here are the score lines per each quarter from each of the teams. 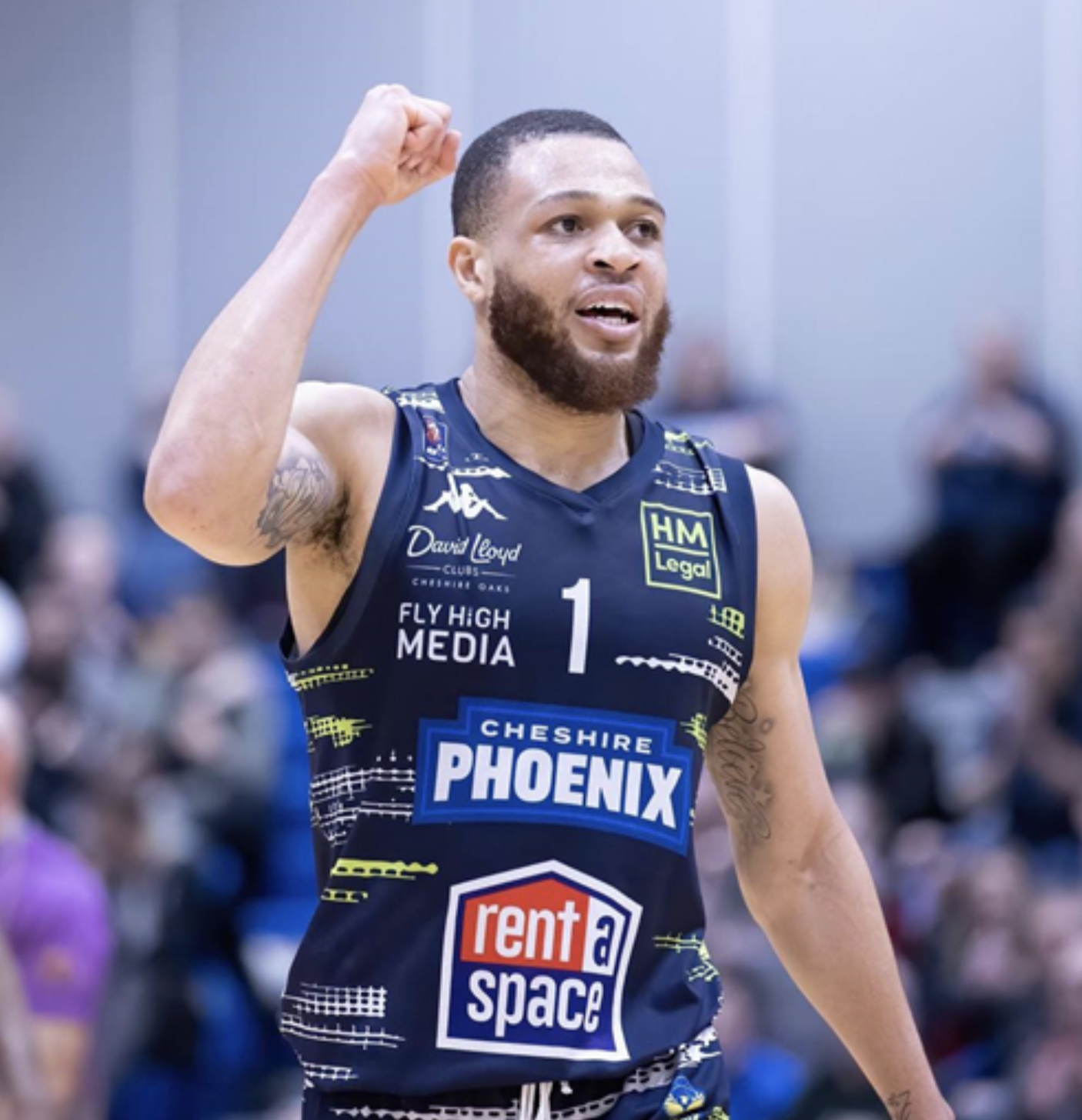 Larry Austin was one of the top performers during the game.

He was the leading rebounder in the game after making eight rebounds. 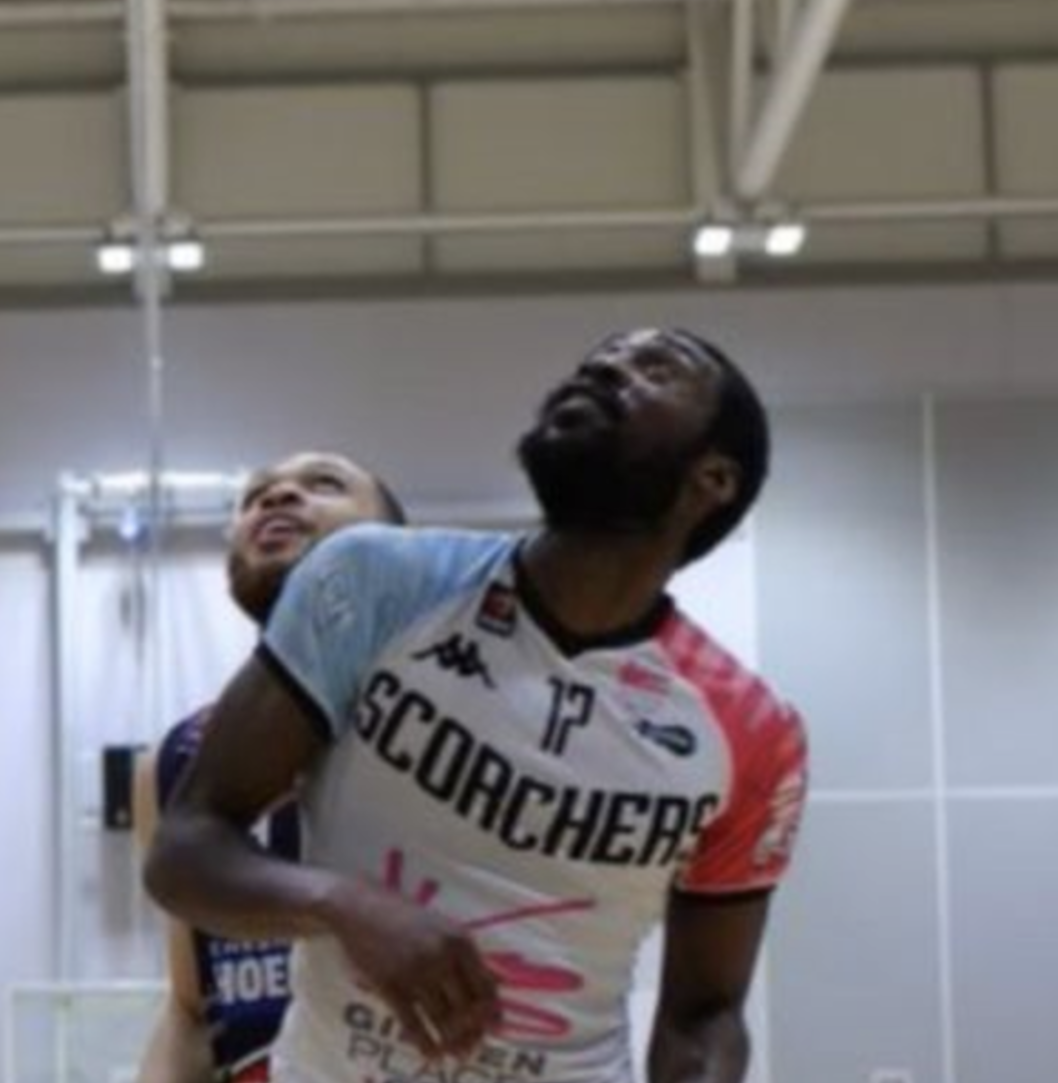 Despite the Scorchers being the losing side, when on the pitch Akodo looked the scorchers star man and helped to contribute to the majority of their points.

His averages were consistently high during the game despite not getting similar points and assists to some players on both sides of the court.

Other top performances in the game came from players such as Namon Wright who managed 23 points from only 25 minutes on the court; he had a 64% FG average, a 66% 2P average and a 66% 3P average.

Raftopoulos when on the court kept consistently high averages.

For their positions in the table, the Nix move from fifth to fourth in the table with them now sat on 22 points from 22 games played.

The Scorchers still sit 10th in the league with four points from 19 games.

The Nix next travel to the Glasgow Rocks on the 3rd April where they will be hoping to continue their winning streak.

Surrey Scorchers head to the Glasgow Rocks on the 1st April who they beat back at the start of March and will be hoping for a repeat result again at the Emirates Arena.