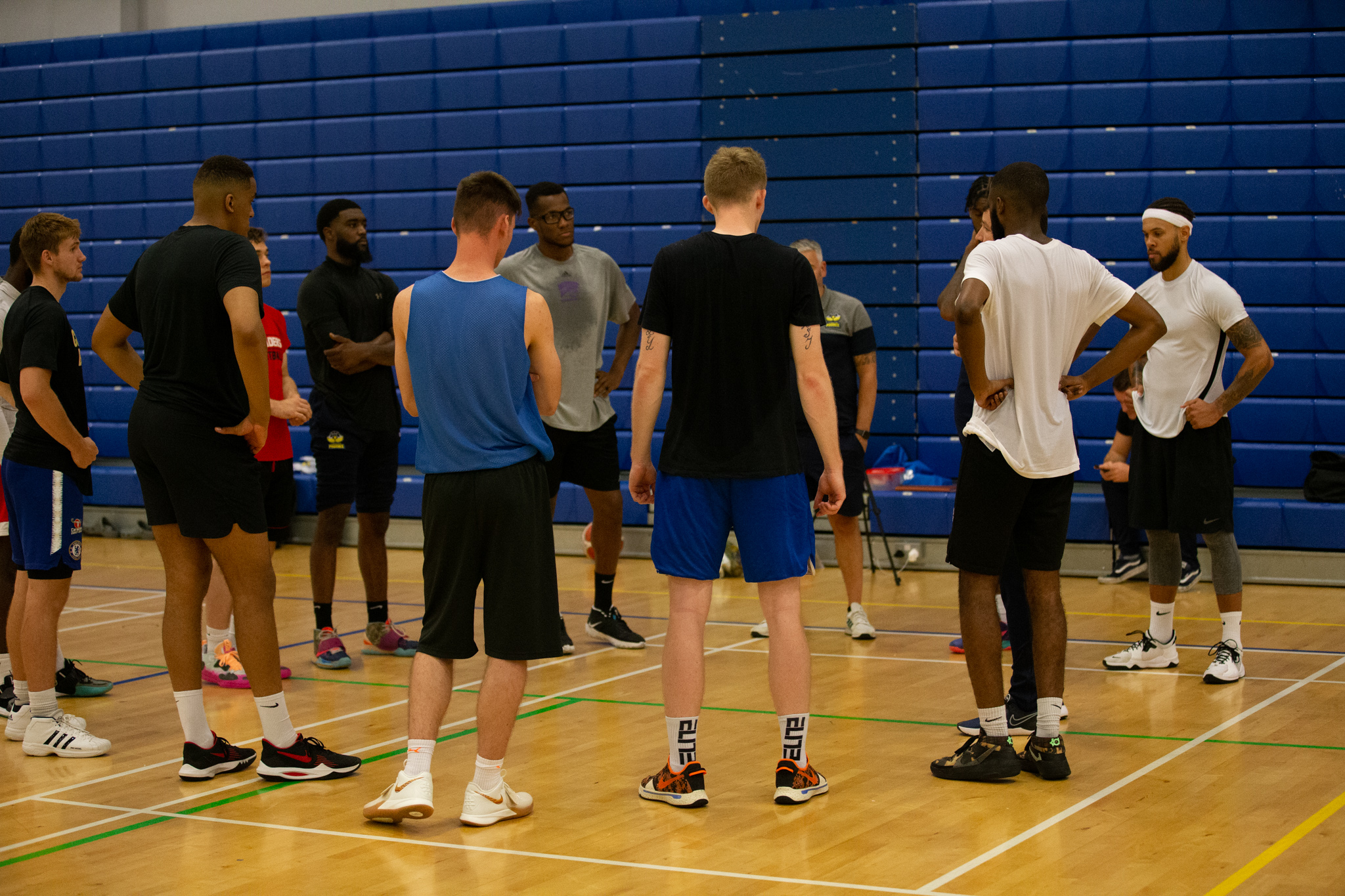 We will be travelling up to Newcastle to take on Newcastle Knights University Basketball Club on Sunday 12th September, with tip-off scheduled for 3 p.m.  The Knights currently compete in the BUCS Premiership and NBL Division 1. We’re looking forward to getting a game under our belt following a great first week of pre-season. 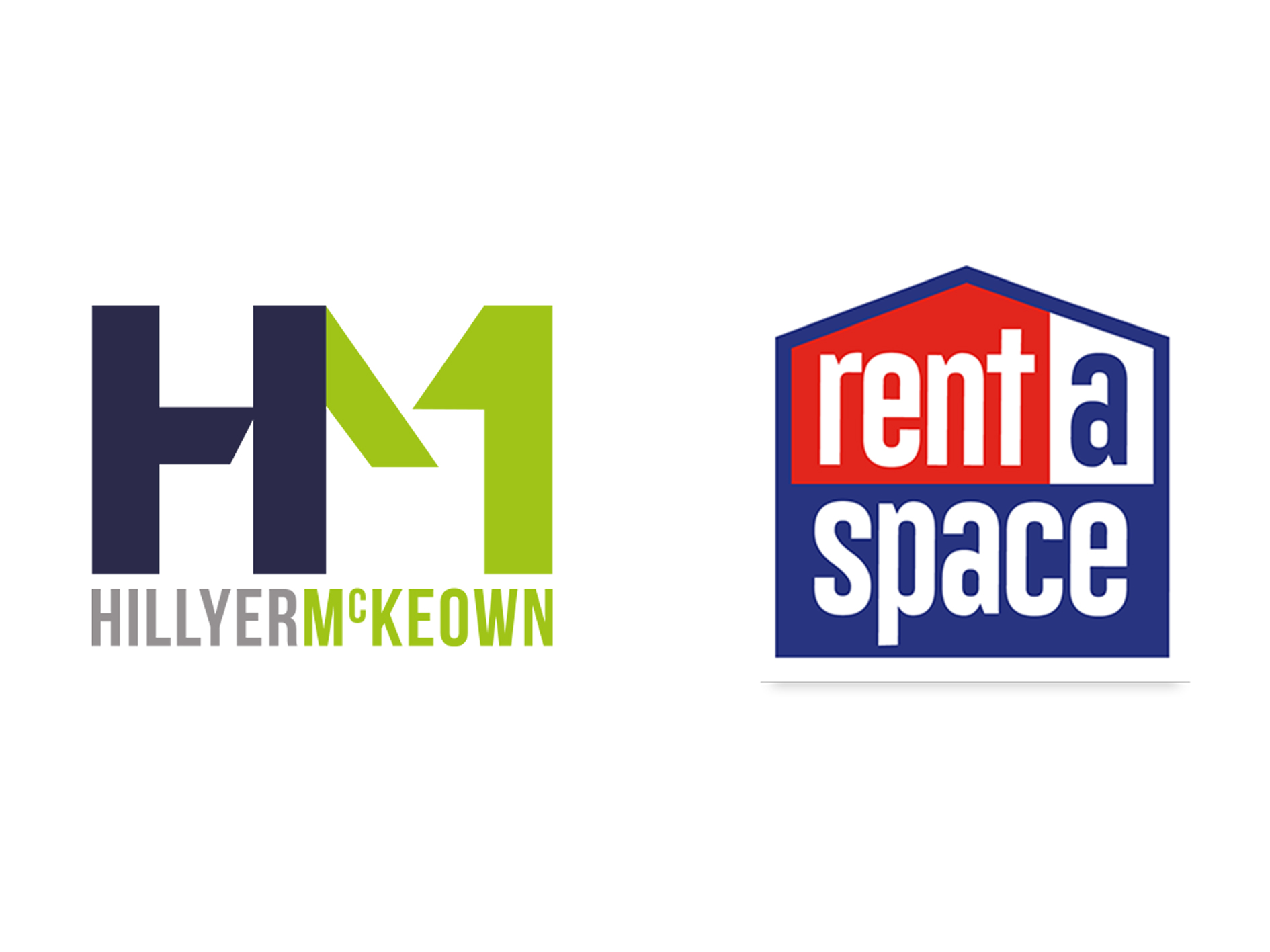 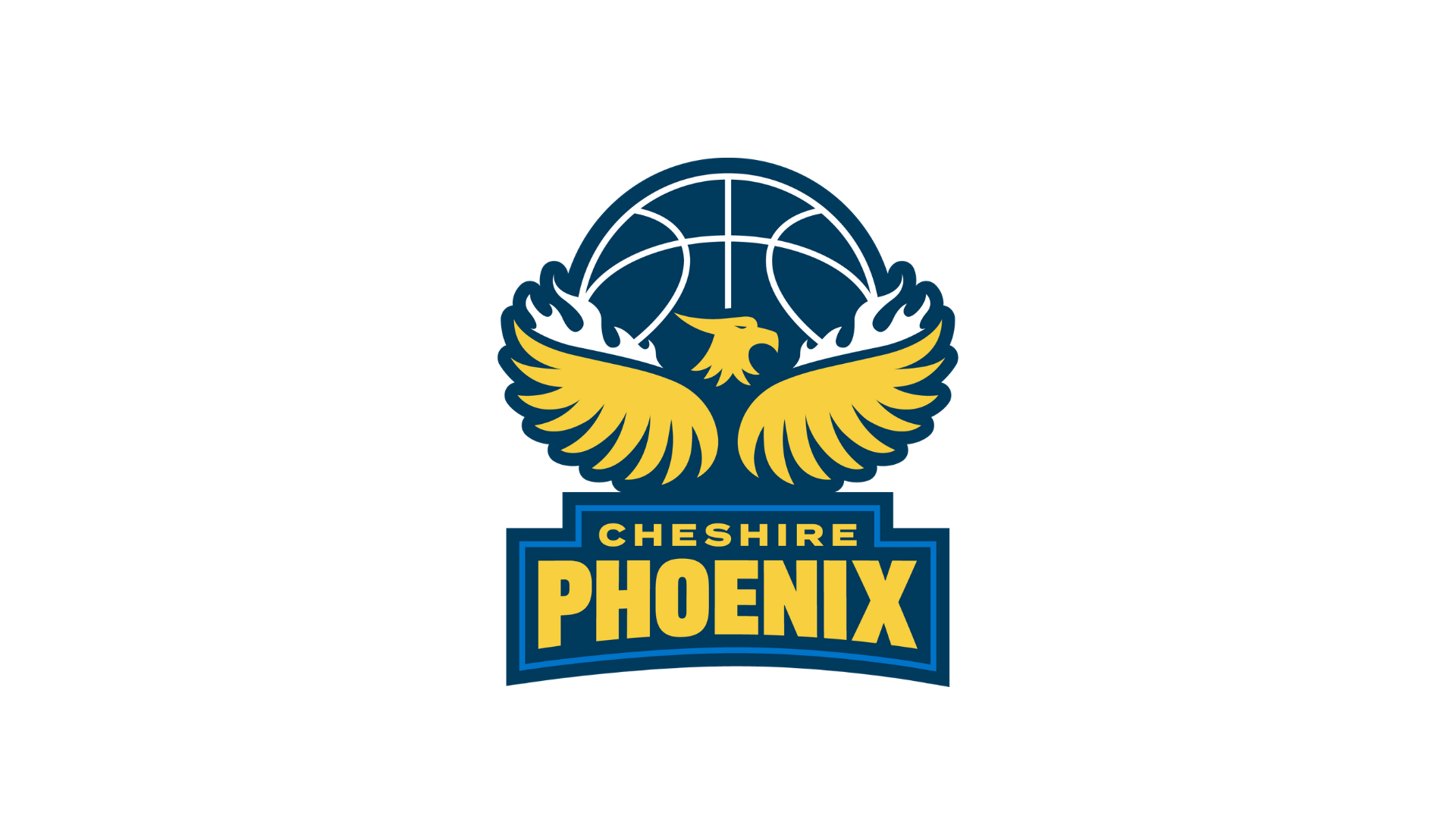 We are pleased to announce the final touches to the squad for the upcoming season. We are delighted to welcome back former Nix’ junior Robbie Graham. Robbie joined the pro team in mid January last season after the EABL league was cancelled due to Covid-19. Robbie will not only be part of the BBL team … Read more 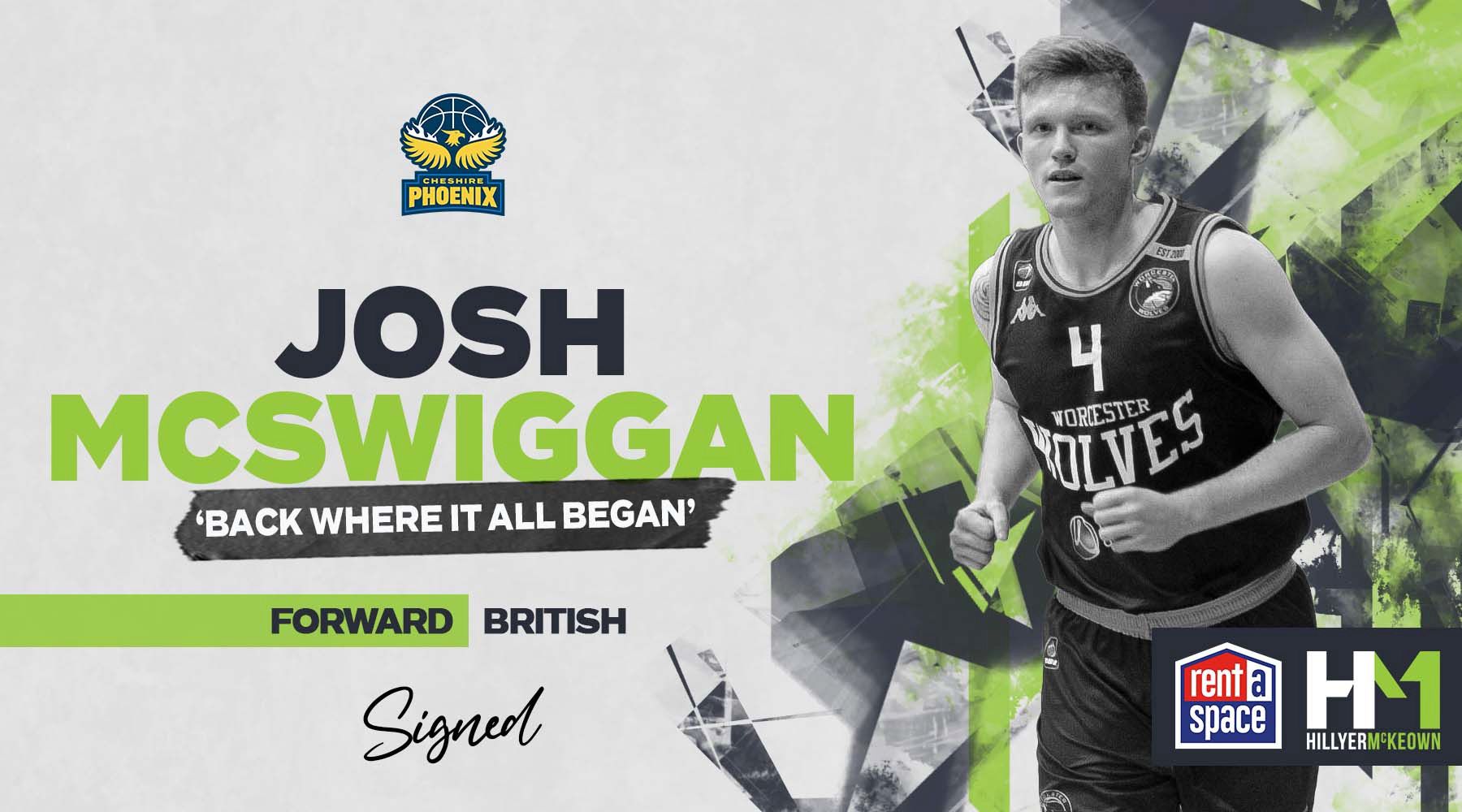 Cheshire Phoenix are pleased to confirm the signing of British forward Josh McSwiggan. The 6’7 forward spent two years playing for the Portland Pilots in the West Coast Conference (NCAA D1), where he averaged 10 points, 3.7 rebounds and 1.4 assists per game. McSwiggan shot 38% from three-point territory and 81.9% from the free-throw line … Read more 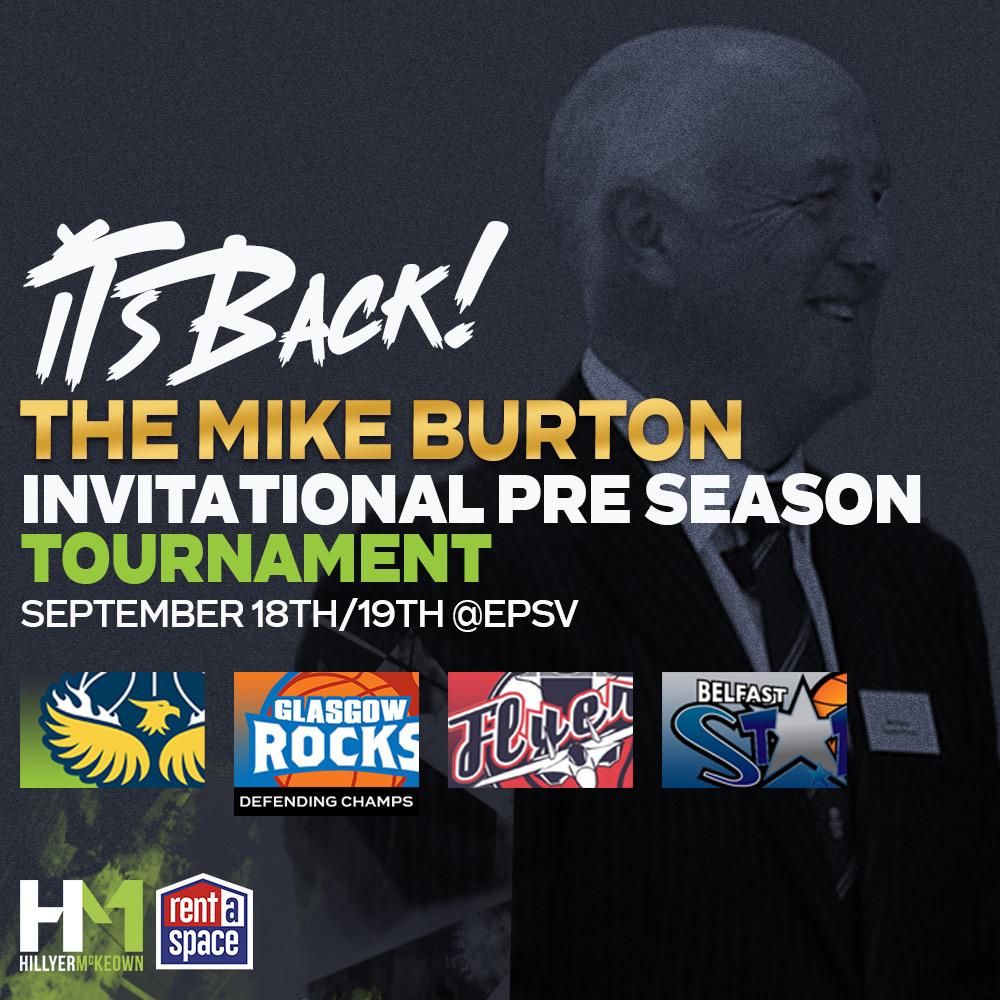 Cheshire Phoenix are pleased to announce that the ‘Mike Burton Invitational Pre Season Tournament’ will return in September! The tournament is named after current Phoenix director and former head coach, Mike Burton, who is a household name in British basketball, having been involved in the game since 1970! We will be joined by the Glasgow … Read more 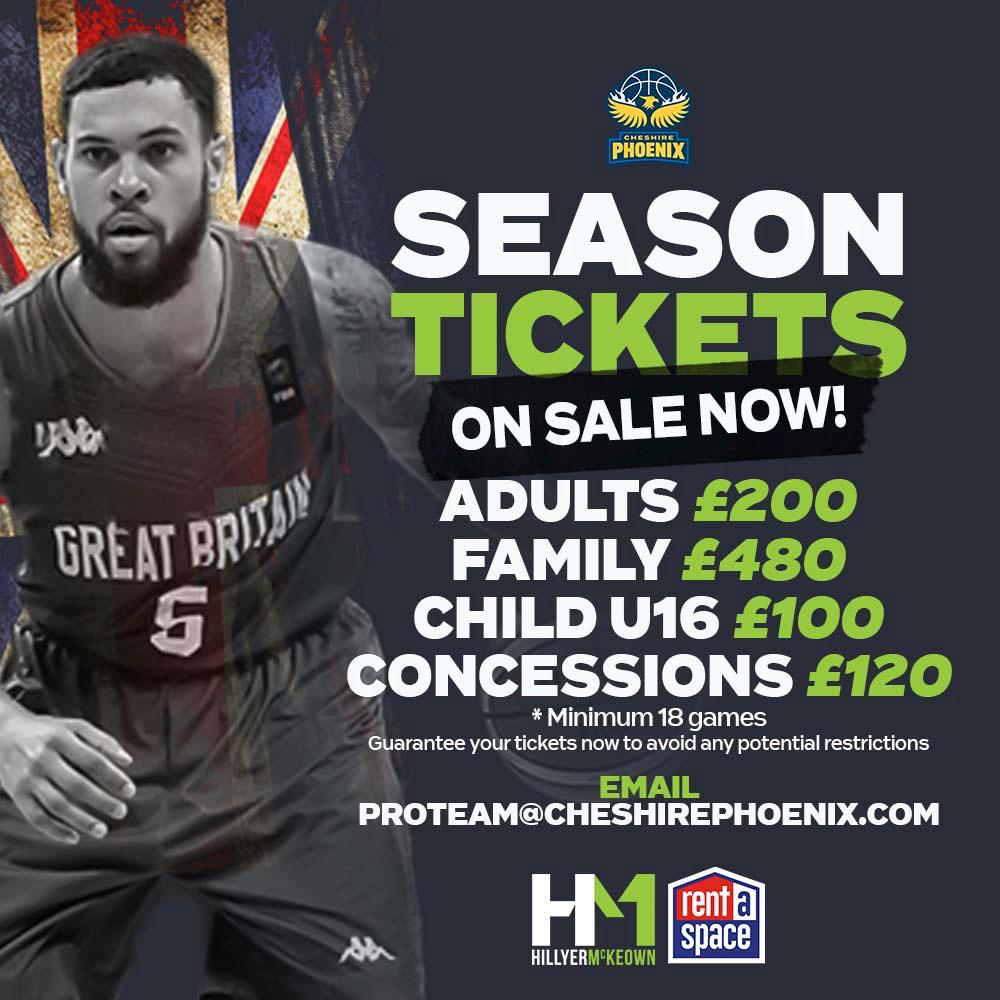 Following today’s unveiling of our 2021/22 BBL Championship & Cup fixtures, we are happy to announce that season tickets are now on sale for the upcoming season! Secure your seat at every Cheshire Phoenix home game by e-mailing: proteam@cheshirephoenix.com We can’t wait to see you all back at the EPSV! 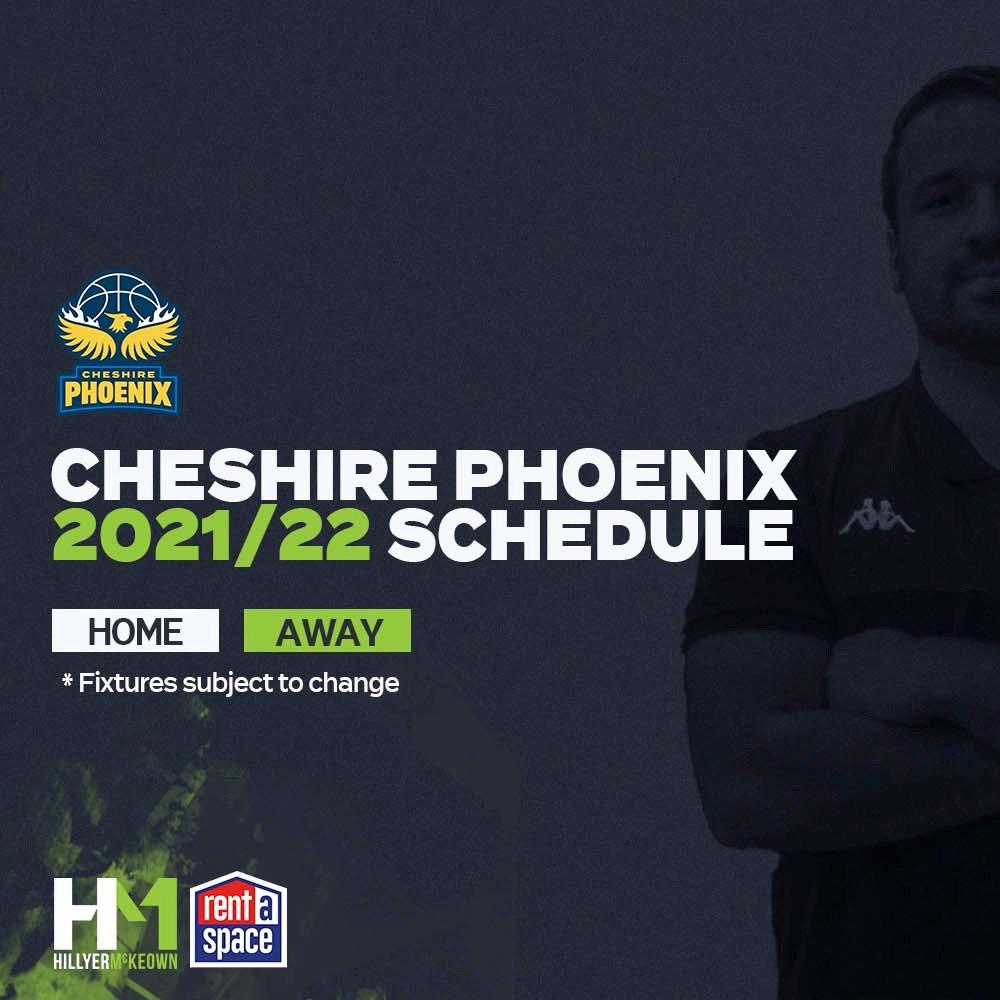 The schedule for the 2021/22 BBL season has been released and we have all the details of who the Cheshire Phoenix are playing when… We begin the season on the 24th of September when we’ll take on the Sheffield Sharks away in the BBL Cup, with tip-off scheduled for 7:30 p.m. We will contest the … Read more 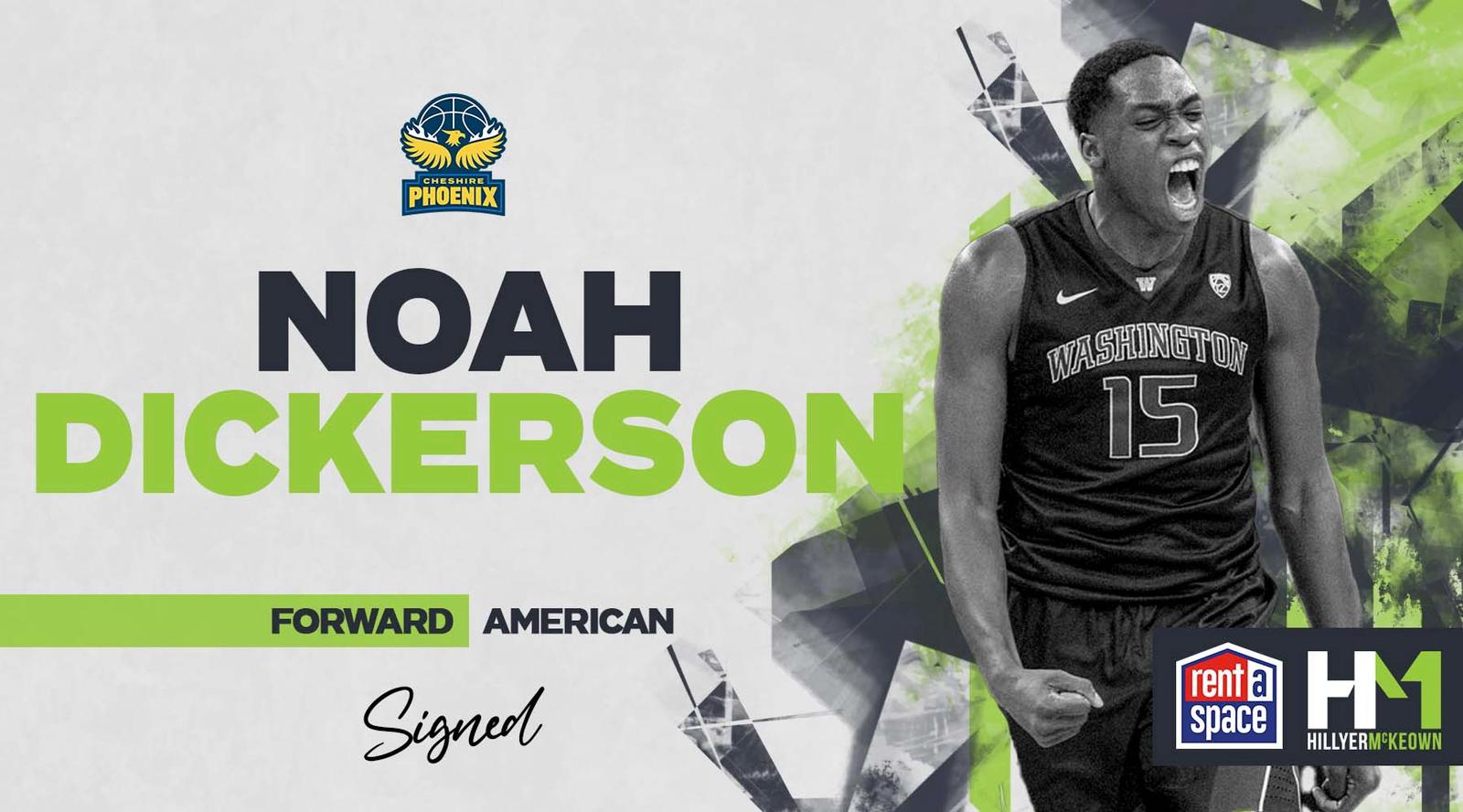 Cheshire Phoenix are thrilled to announce the signing of former Washington Huskies power-forward Noah Dickerson. Dickerson won back-to-back Dick’s Sporting Goods National Titles in 2014 and 2015 with national powerhouse Montverde Academy, where he played alongside Ben Simmons and D’Angelo Russell. Dickerson was ranked 52nd in the ESPN 100 for the class of 2015. He … Read more 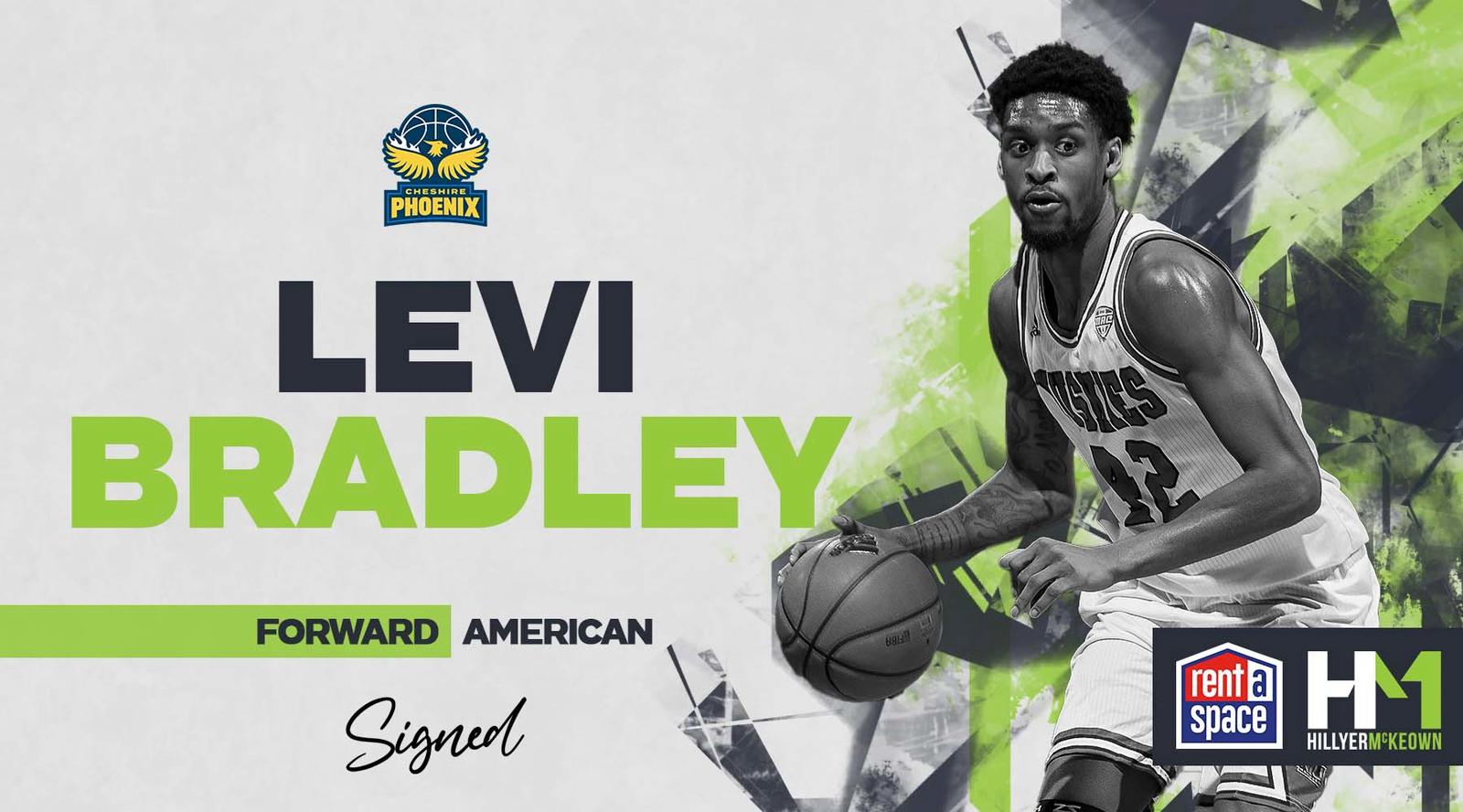 Cheshire Phoenix are delighted to announce the signing of American forward Levi Bradley. The 6’7 forward spent his entire collegiate career at Northern Illinois (NCAA D1) where he made 132 appearances (75 starts) for the Huskies. Bradley started all 34 games in his senior year and averaged 14.4 points, 5.2 rebounds and 1.3 assists on … Read more 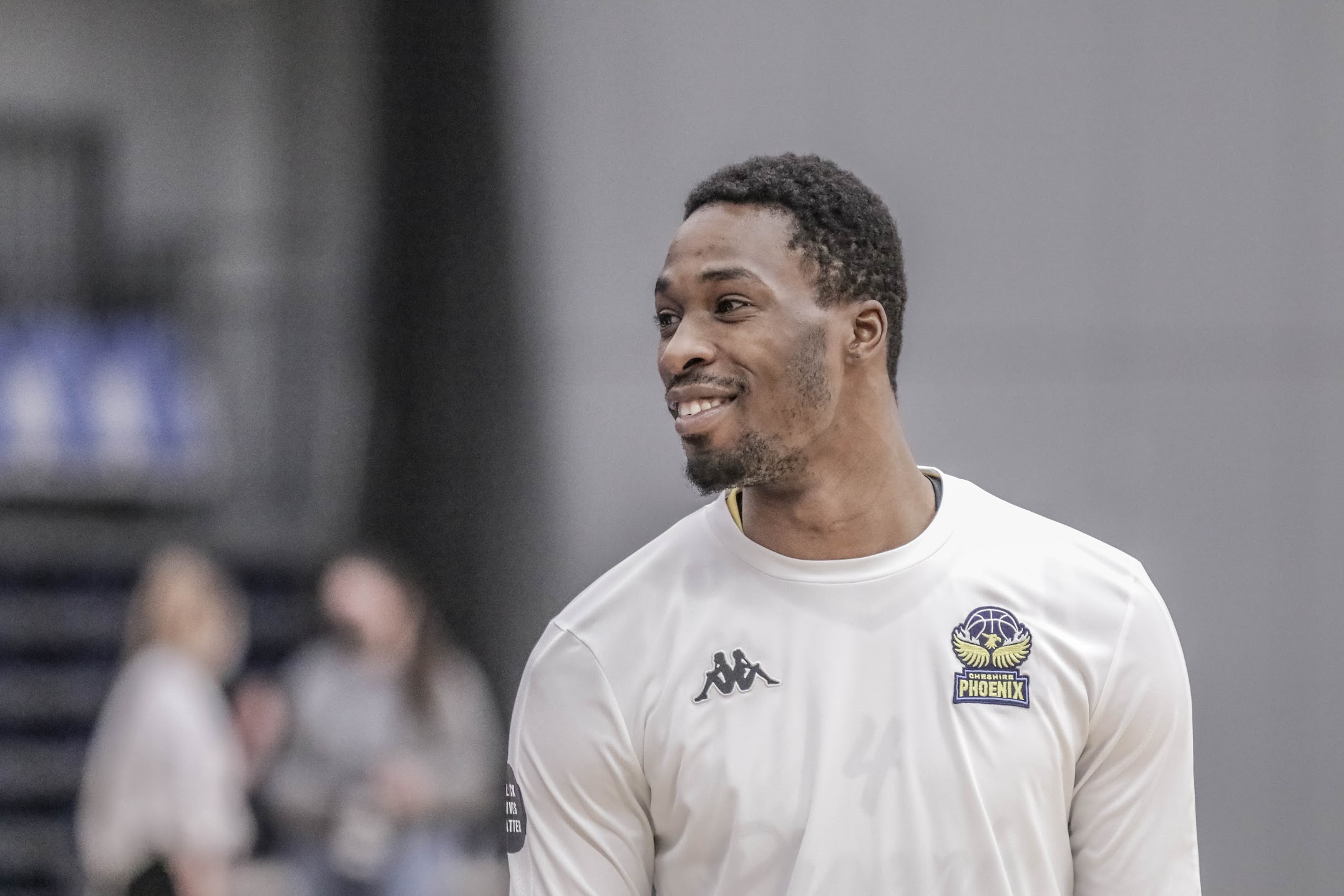 Cheshire Phoenix can confirm that fan-favourite Jalen Hayes will not return to the club next season.  The dominant forward leaves the Phoenix to join BBC Monthey in the Swiss Basketball League. Hayes departs the Ellesmere Port Sports Village having made an incredible impact – both on and off the court – and can be proud … Read more