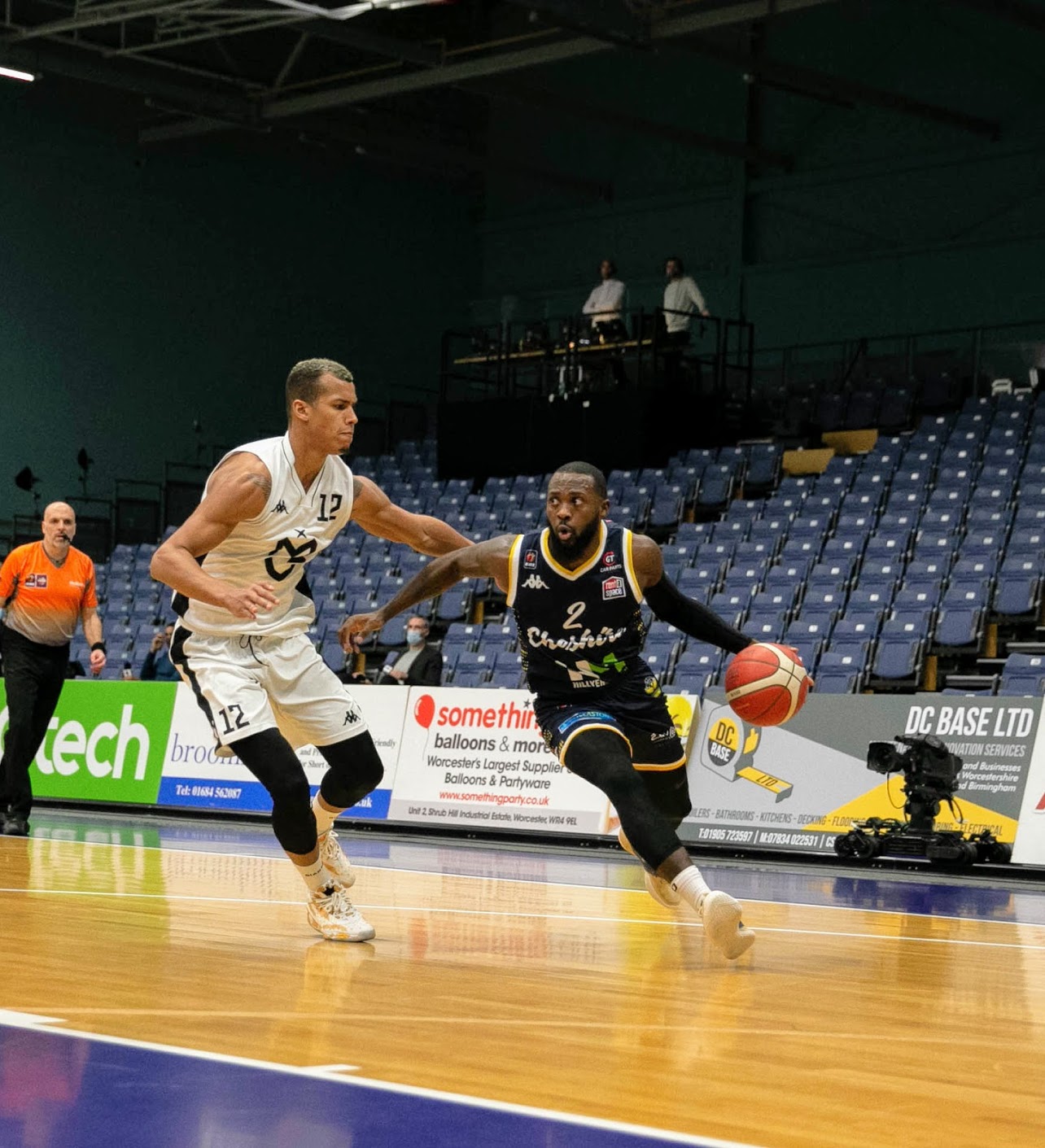 by Vlad Ionasc The Nix will look to pick up their first win over the Manchester Giants in the fourth North-West Derby of the 2020/21 season, when they’ll travel to the National Basketball Performance Centre later this evening. Disraeli Lufadeju, who last played on the 8th of January (against the Giants) remains out, while Jimbo … Read more 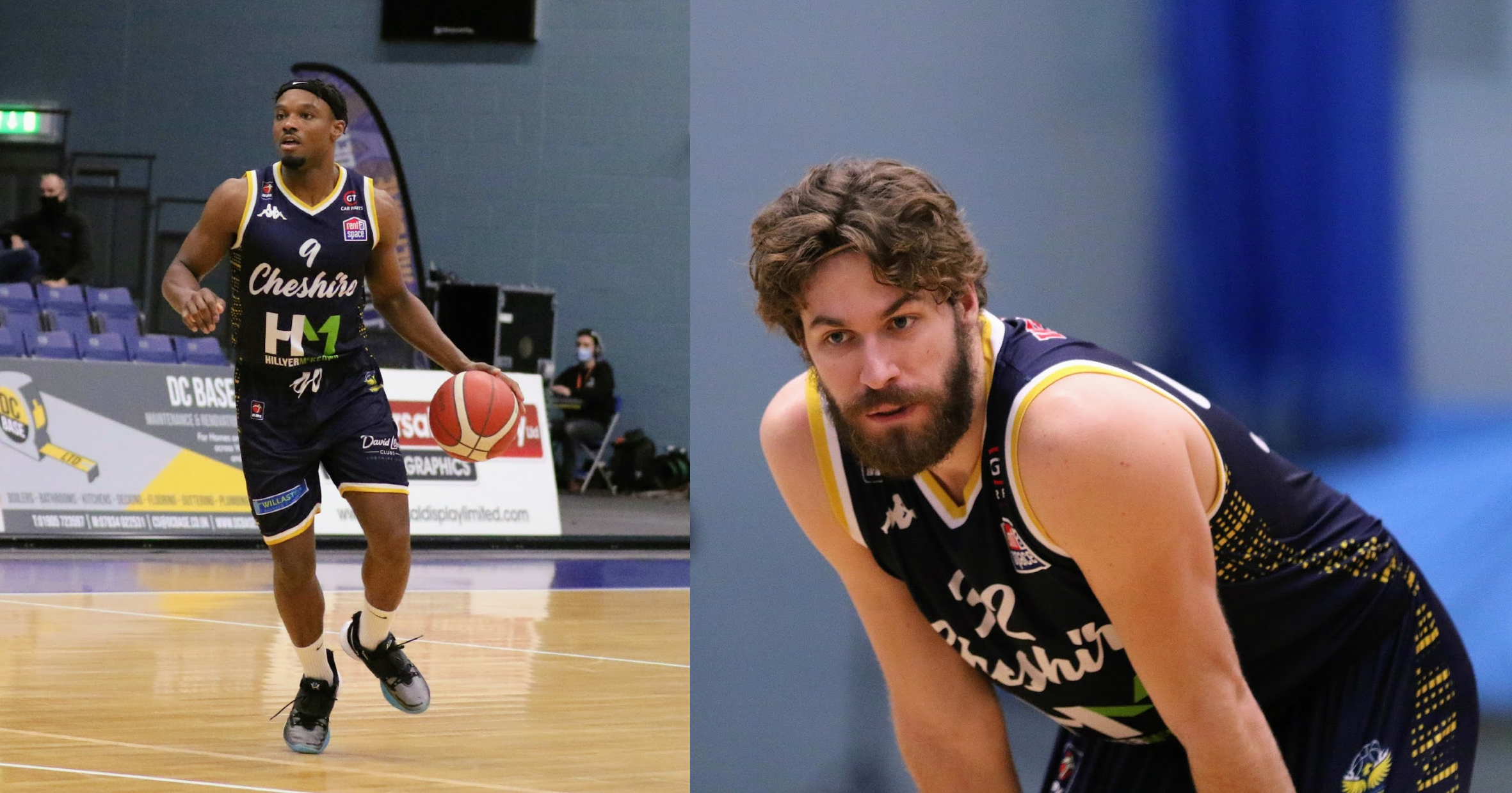 Cheshire Phoenix can today confirm that Jimbo Lull has been ruled out for at least 3 weeks (sprained ankle). Disraeli Lufadeju, who last played on January 8th, is also out indefinitely (blood clots). Matthew Bryan-Amaning is not available today, but he is expected to join up with the squad on Monday. 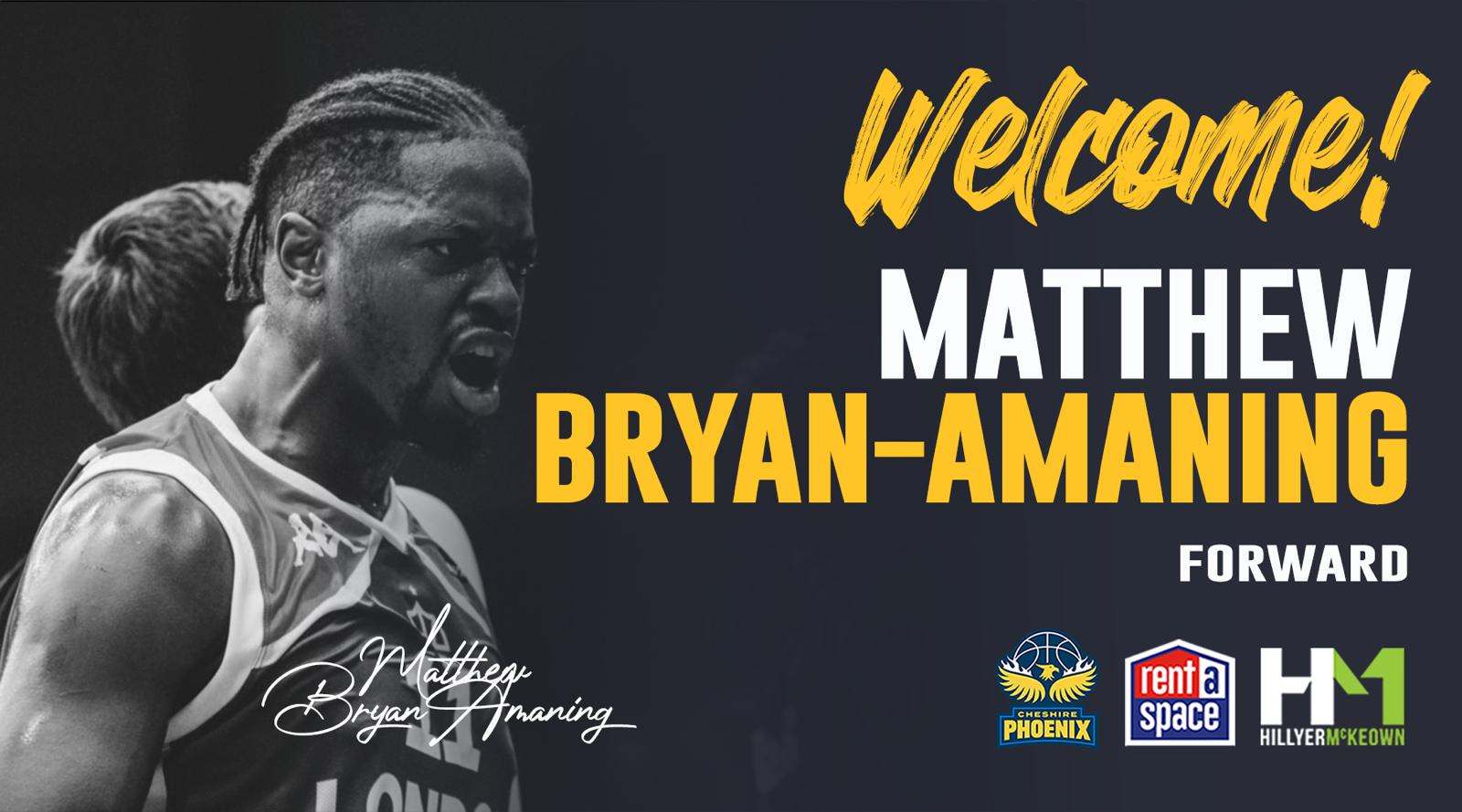 We are extremely pleased to announce the acquisition of GB international Matthew Bryan-Amaning. The 32-year-old has signed a deal that will run until the end of the 2020/21 season. The British forward spent his collegiate career playing for the Washington Huskies in the Pac-12 conference. Bryan-Amaning averaged 15.3 points and 8 rebounds on 54.6% FG … Read more 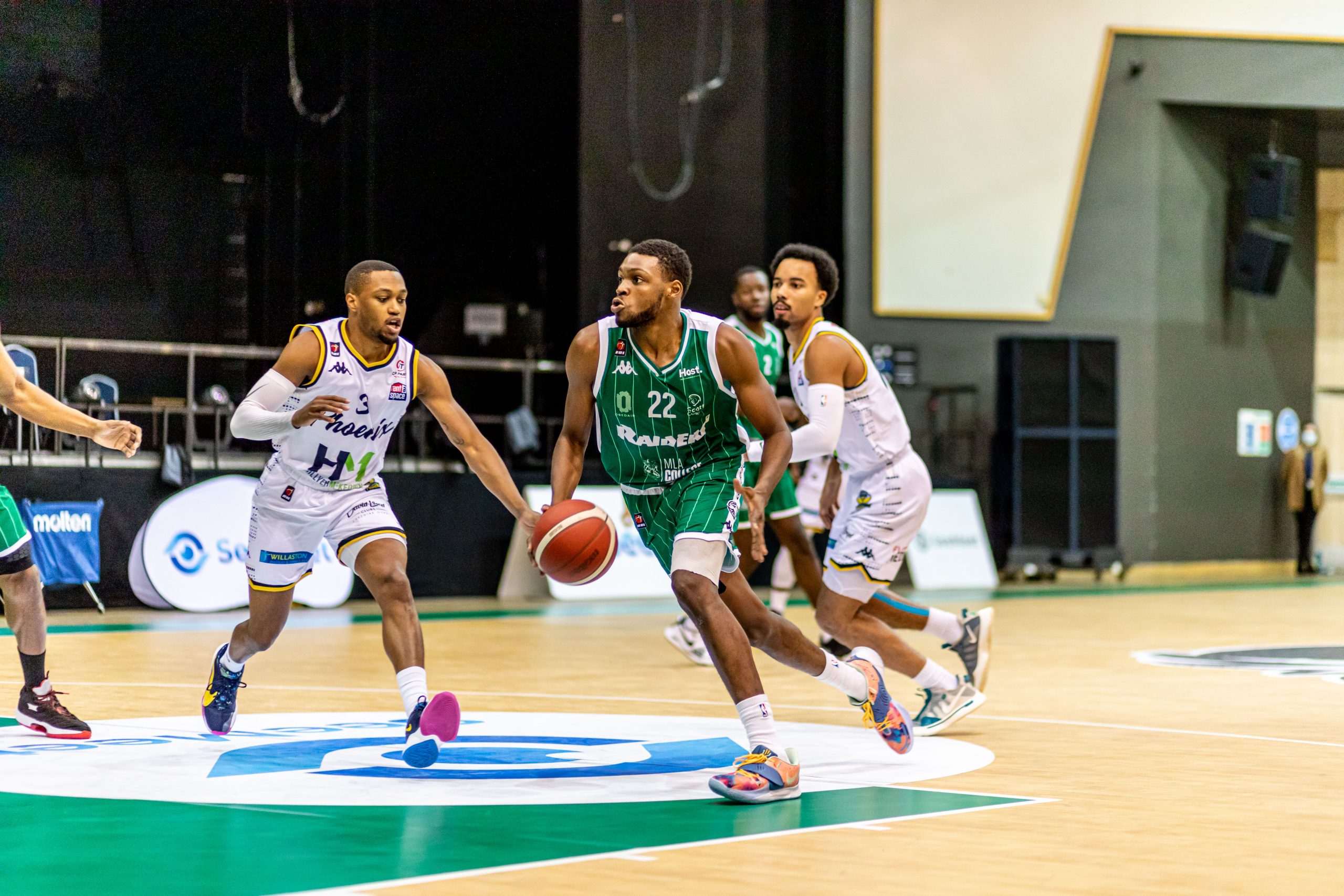 by Vlad Ionasc Cheshire Phoenix suffered their seventh loss in the regular season after another sub-par shooting night allowed the Plymouth Raiders to obtain a six-point victory at the Plymouth Pavilions. The Nix trailed by three points with 27 seconds left on the clock, however three makes from the stripe by Denzel Ubiaro and Ricky … Read more 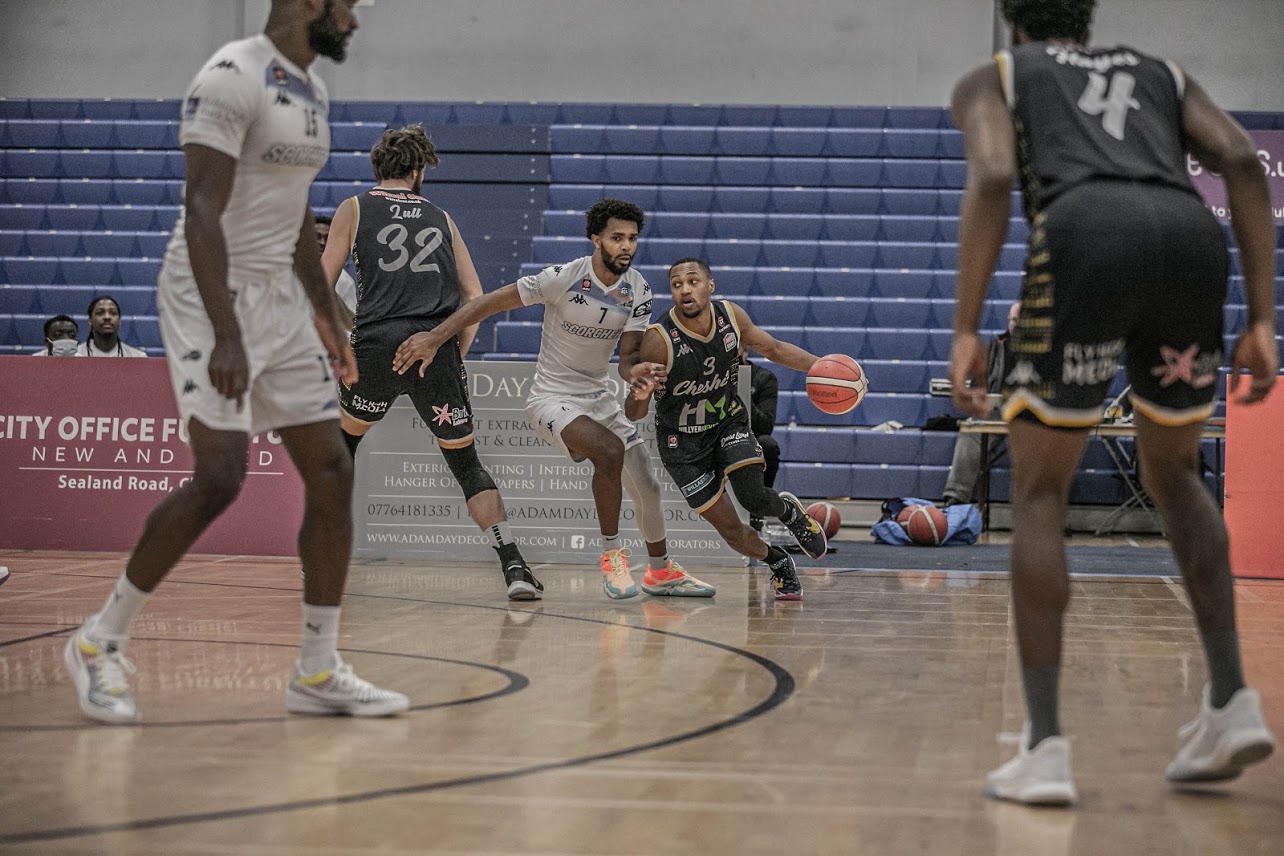 by Vlad Ionasc The Nix will look to secure back-to-back wins for the first time this season when they’ll take on the Plymouth Raiders at the Plymouth Pavilions. Tonight’s meeting will mark the third game in five days for both sides. The Raiders dropped the fixtures against the Leicester Riders and Newcastle Eagles, while the … Read more 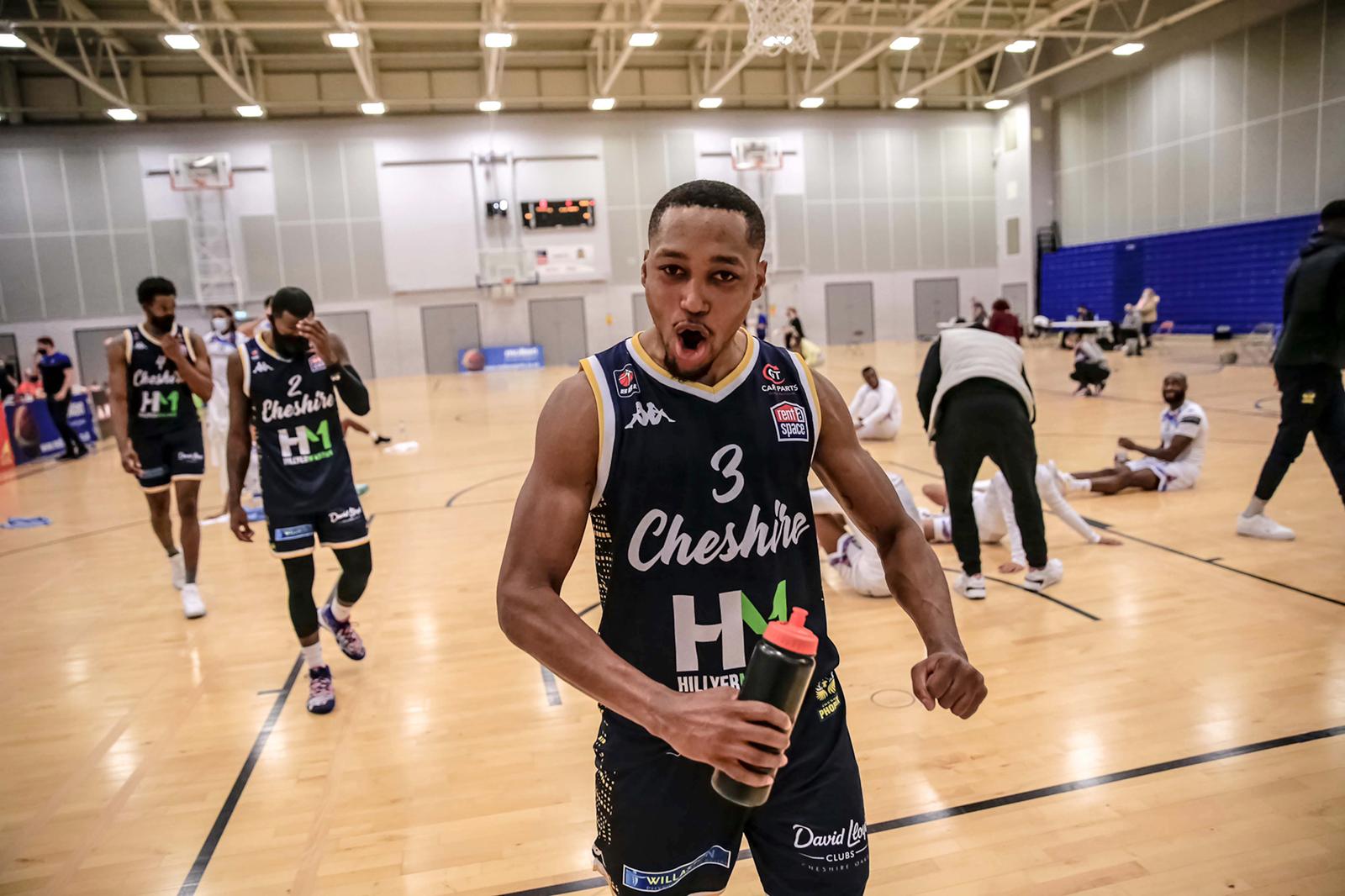 by Vlad Ionasc Cheshire Phoenix picked up their third win of the season against the Surrey Scorchers thanks to a superb fourth quarter comeback led by Mike McCall Jr.   The Nix went into the final act down by double-digits but Ben Thomas’ side triumphed by 34-to-19 in the fourth and defeated the Scorchers, tying … Read more 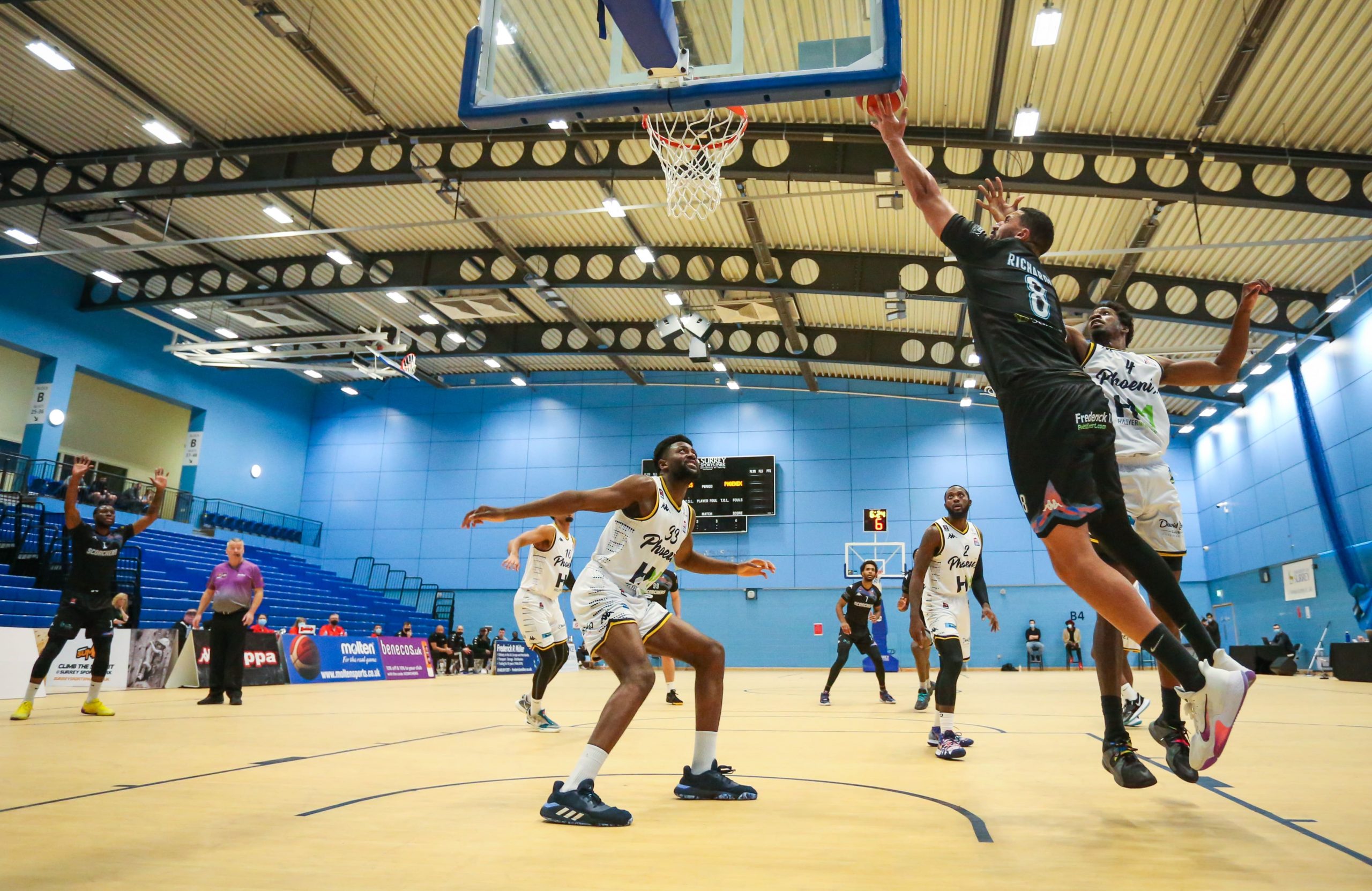 by Vlad Ionasc The Phoenix will look to get back to winning ways when they’ll host the Scorchers in their first home game of 2021. Creon Raftopoulos’ team has played just four games in the regular season and they currently sit on a 1-3 record. Because of COVID-19 complications, the Scorchers haven’t played since December … Read more 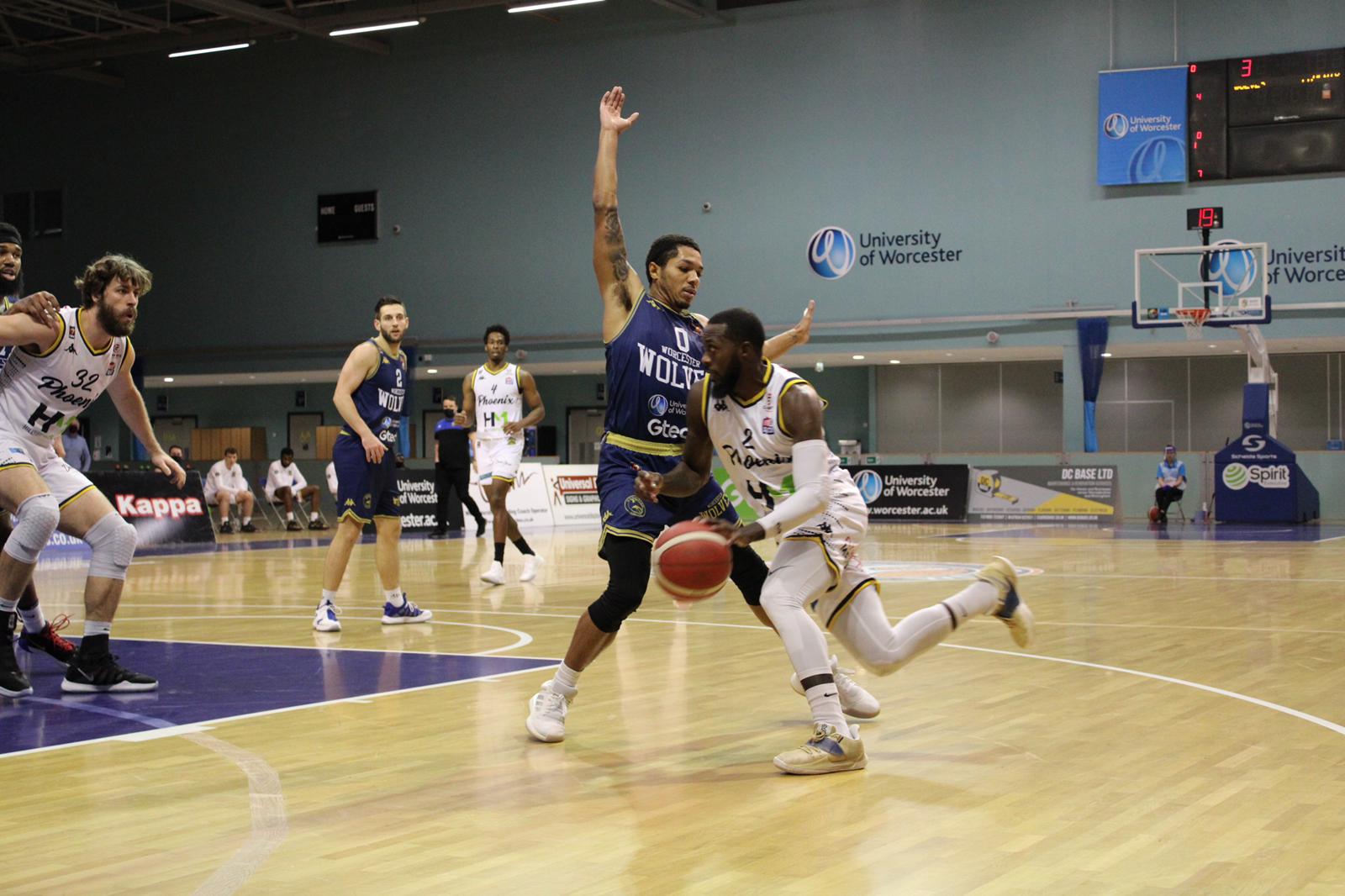 by Vlad Ionasc Cheshire Phoenix suffered a heart-breaking defeat at the University of Worcester Arena, as Micah Elan’s buzzer-beater helped the Wolves obtain a 73-71 victory. The Nix trailed by 15 with 5:48 left in the game, but a late surge, led by Phoenix’s floor-general, Kahron Ross, found the two sides tied at 71-71 with … Read more 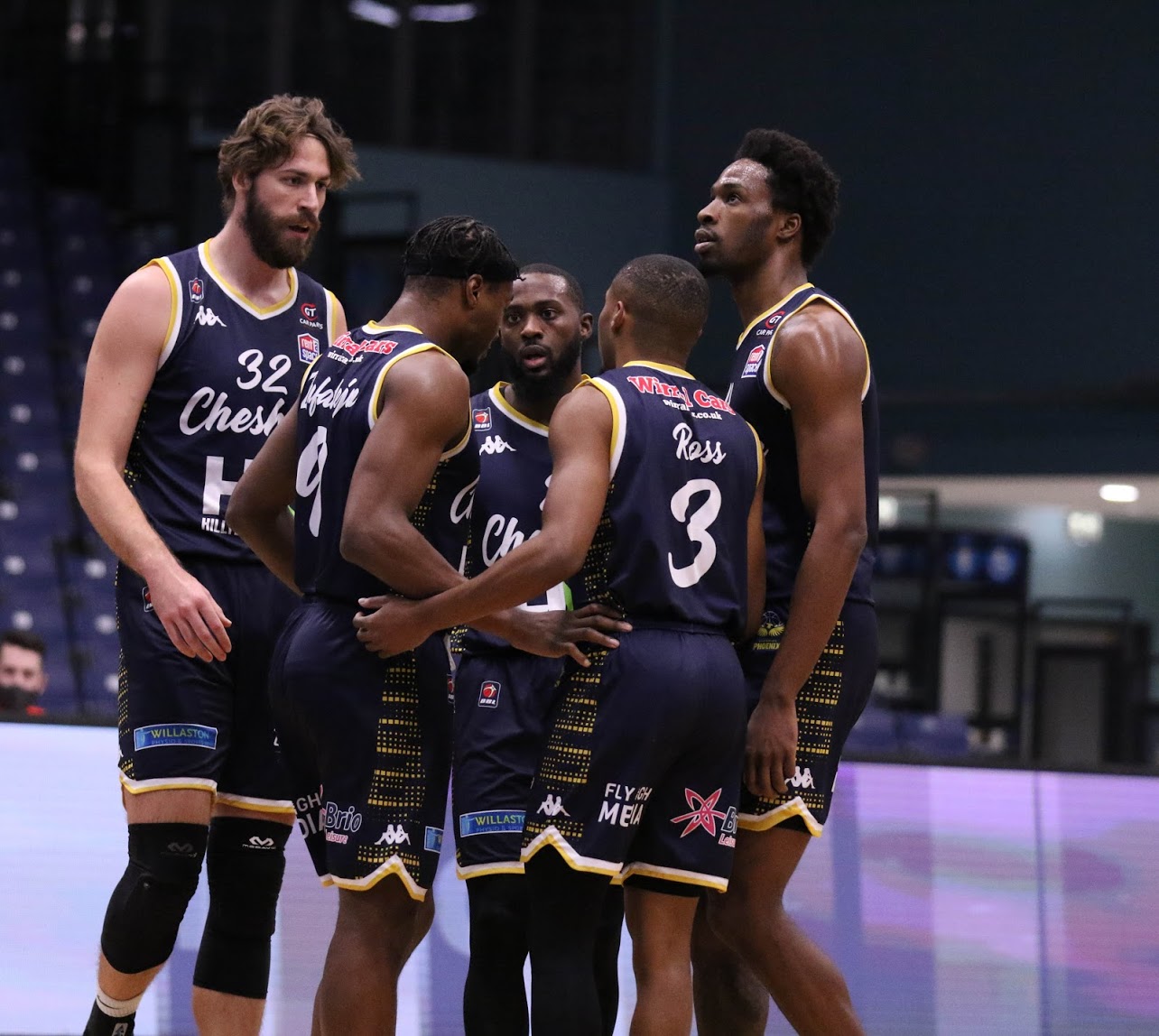 by Vlad Ionasc The Nix will look to bounce back from their North-West Derby loss when they’ll meet the Worcester Wolves for the first time in the 2020/21 season. The Wolves have picked up just one win in their last four games and are 3-3 at home in all competitions. Matt Newby’s men exited the … Read more 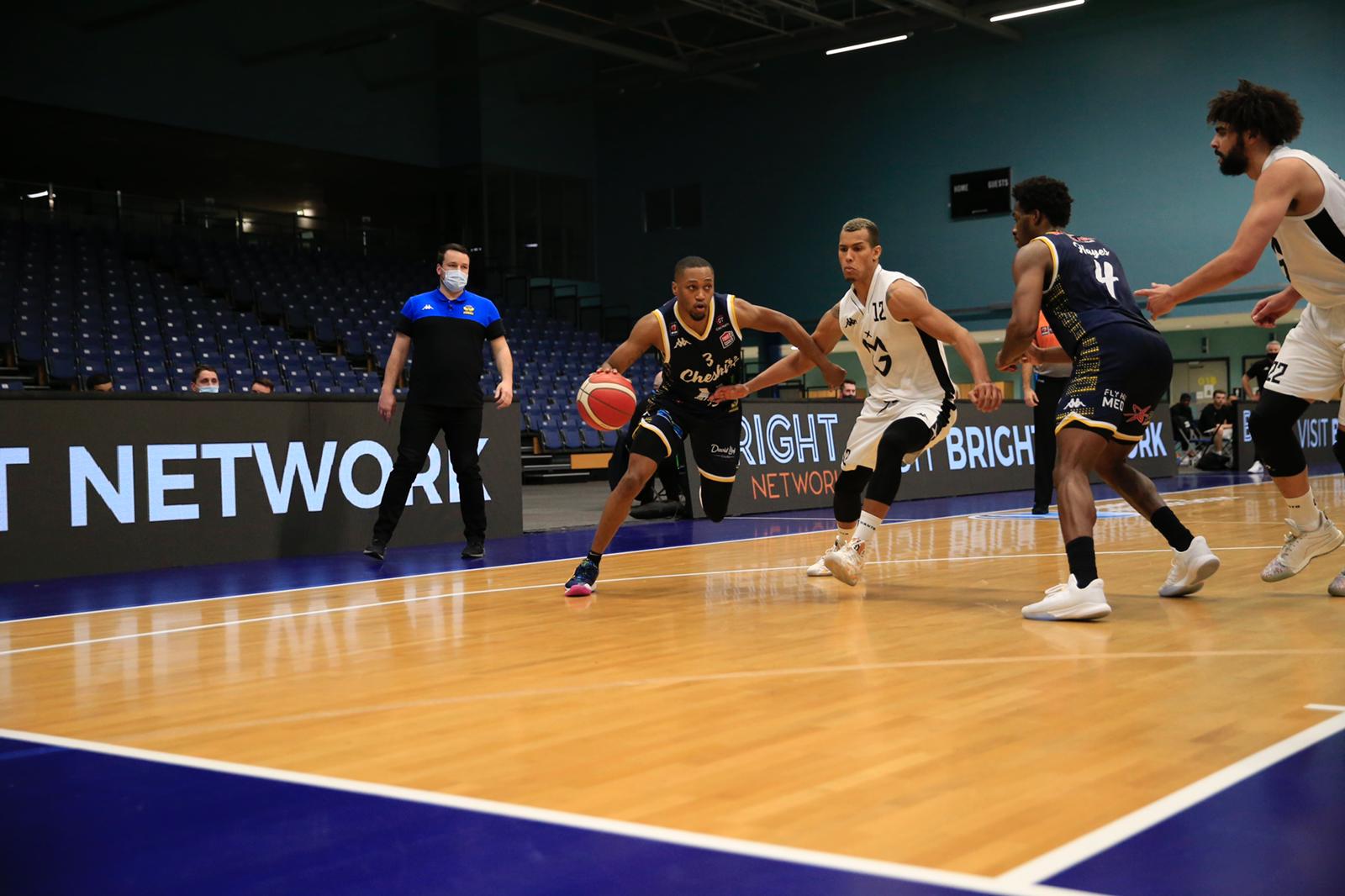 by Vlad Ionasc Cheshire Phoenix lost the North West Derby after a poor fourth quarter allowed the Manchester Giants to pull away and secure a double-digit win at the University of Worcester Arena. The Giants improved their league record to 4-3 and handed the Nix their fifth loss in the regular season. The Mancunians grabbed … Read more