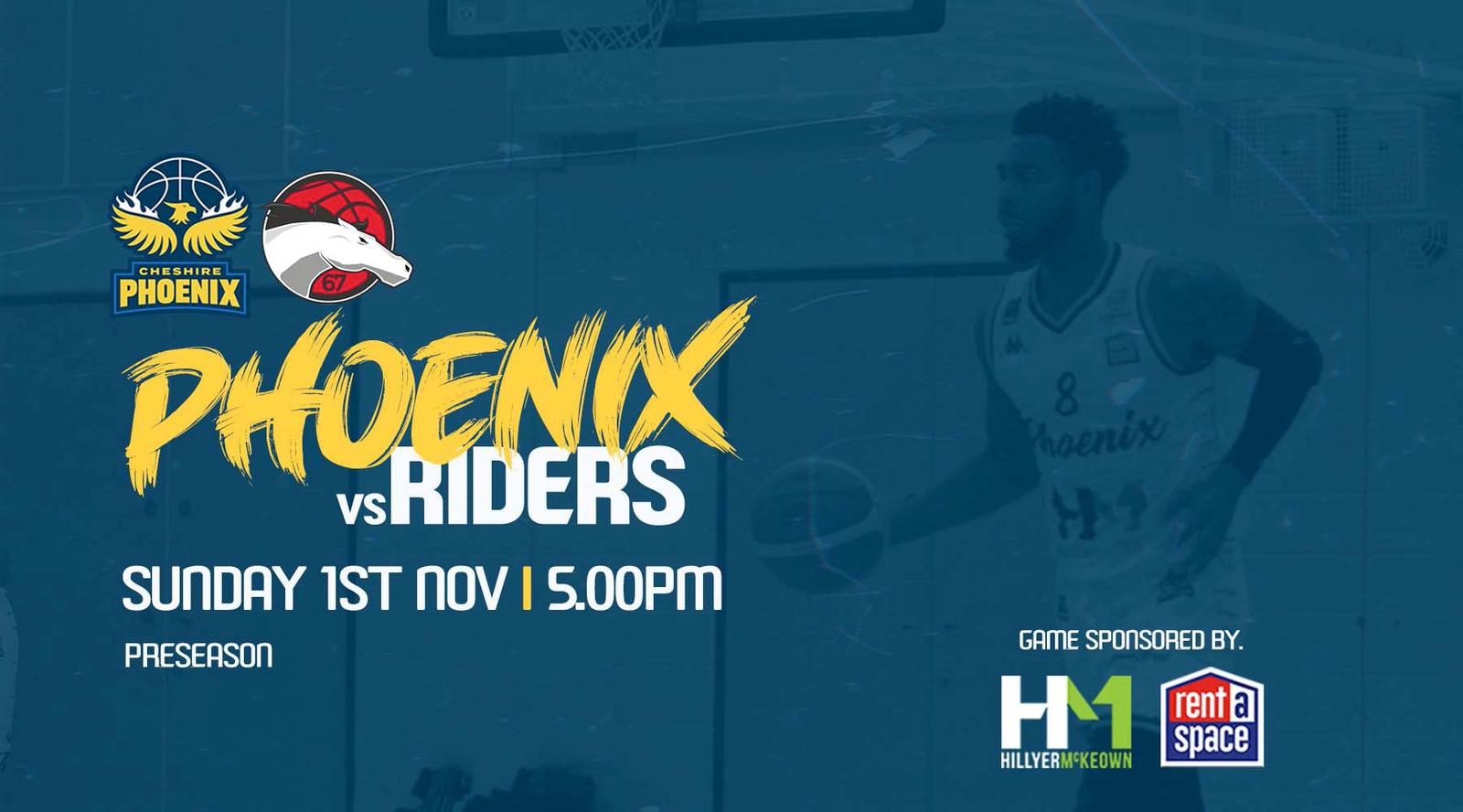 We are excited to announce that this Sunday evening we will be going up against the Leicester Riders in our second pre-season game. The game will tip-off at 5 p.m. at the EPSV (behind-closed-doors), with streaming details TBC. Following our 78-86 loss against the Bristol Flyers, we look forward to another stren test against BBL … Read more 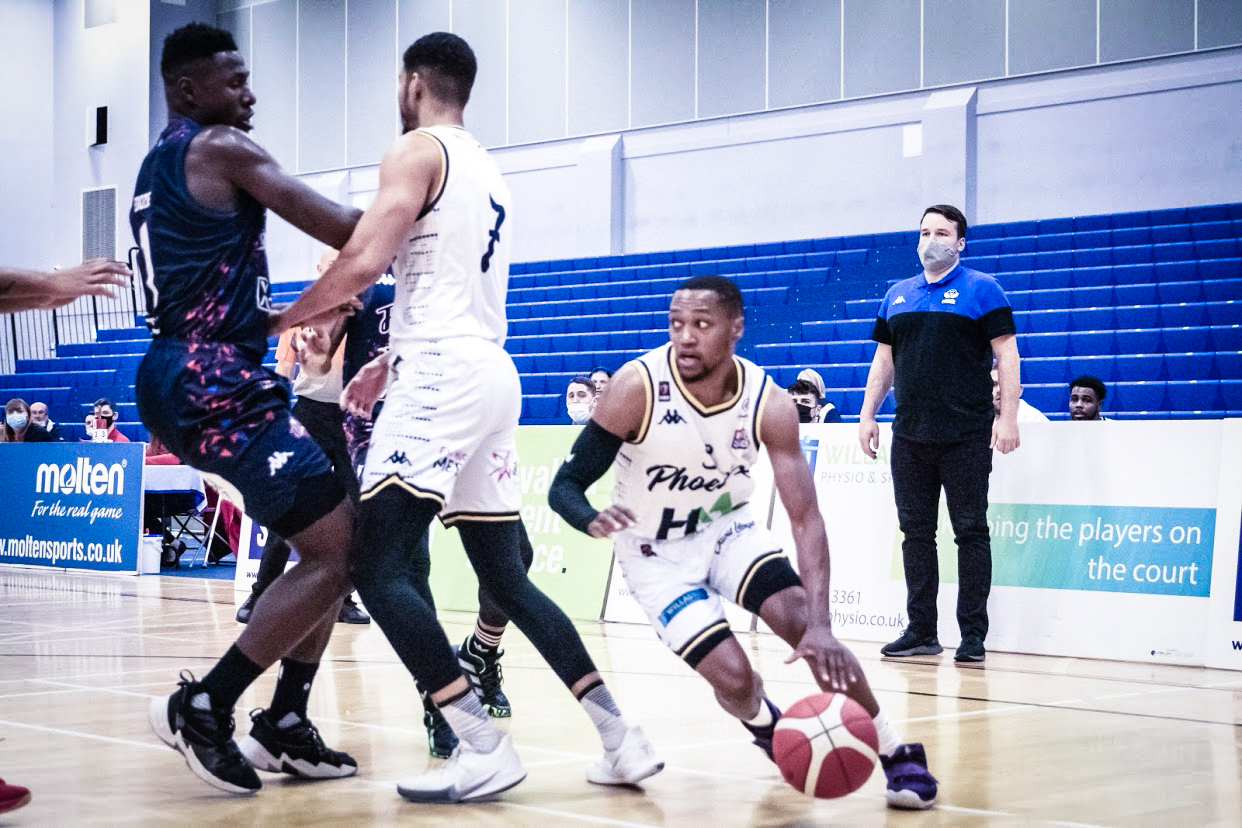 The schedule for the 2020/21 BBL Cup has been released and we have all the details of who Cheshire Phoenix are playing when… The Group Stages of the Cup will run until the end of November, with the Quarter Finals taking place between 11-13 December and the Semi-Finals 08-10 January 2021. The Final will take … Read more 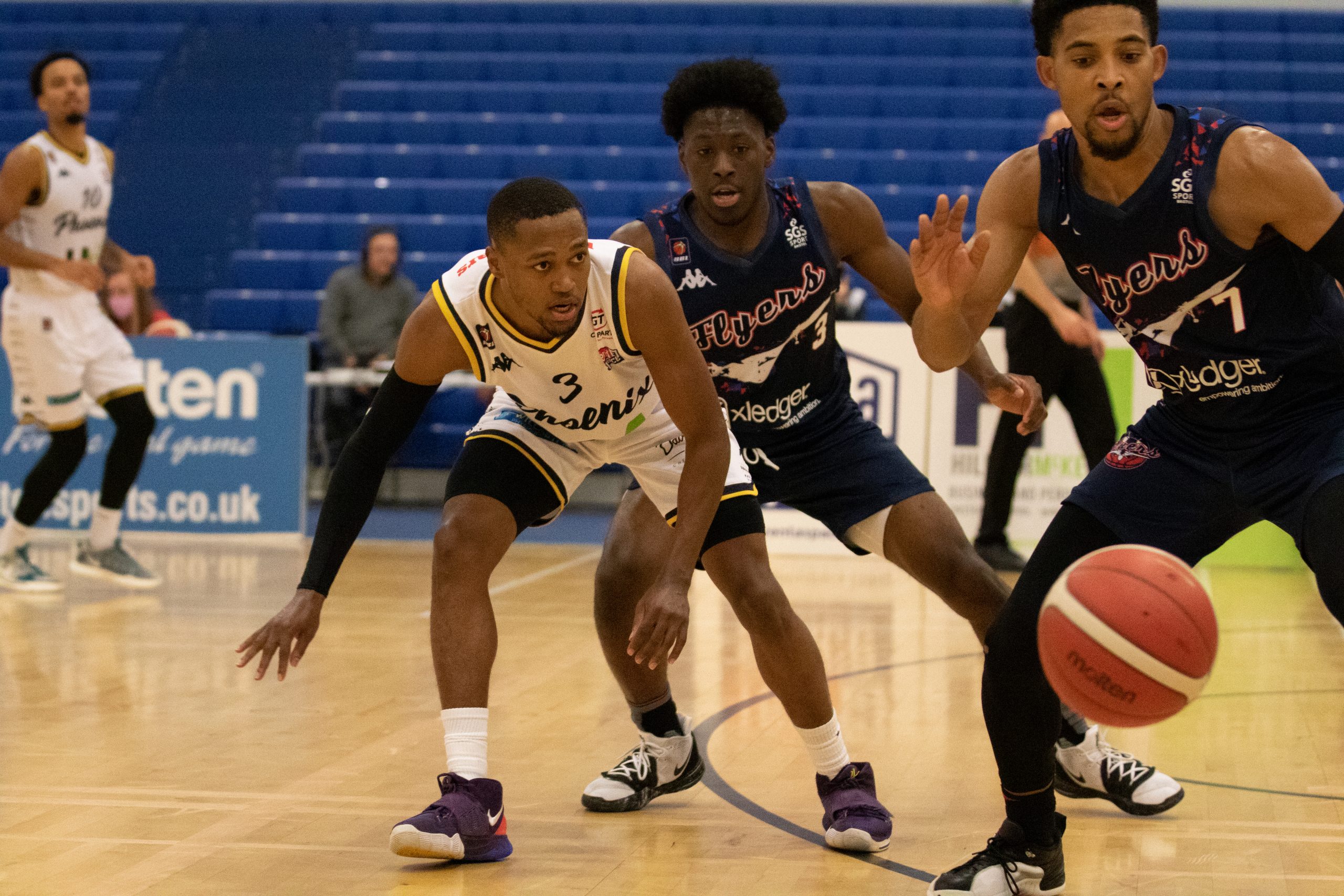 by Vlad Ionasc Cheshire Phoenix were defeated in their first pre-season game against the Bristol Flyers. The Nix seemed to be in control of the game before they ran out out of gas in the third quarter. Phoenix rebounded poorly, losing the battle on the boards, 26-to-39, which meant that the Flyers had ample second-chance … Read more 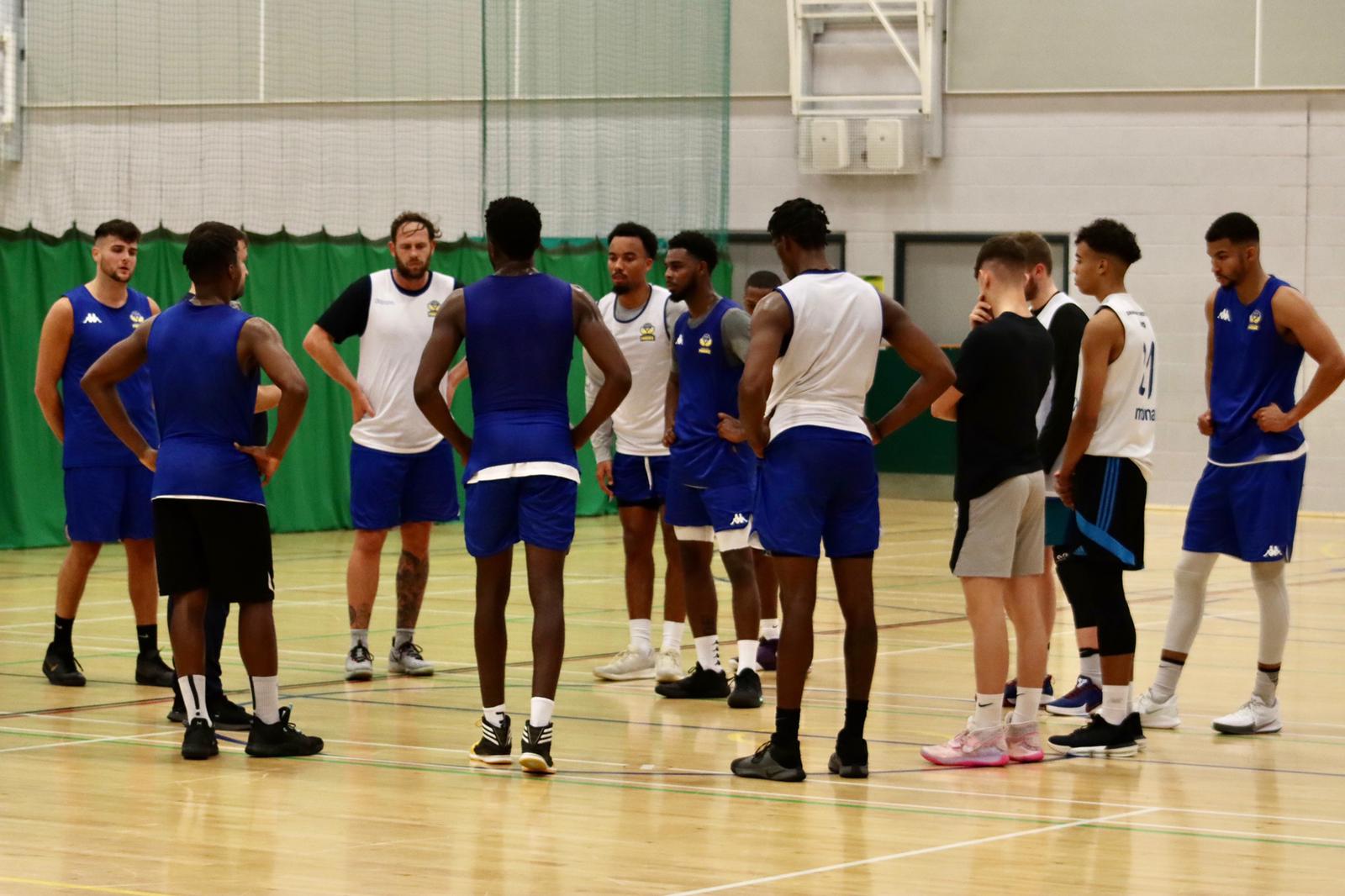 by Vlad Ionasc The new-look Cheshire Phoenix will look to test themselves against a talented Flyers side which has already benefitted from some pre-season action against the London Lions and Sheffield Sharks. Andreas Kapoulas’ men suffered a crushing loss at the hands of the star-studded Lions, 76-96, before they narrowly dropped the game against the … Read more 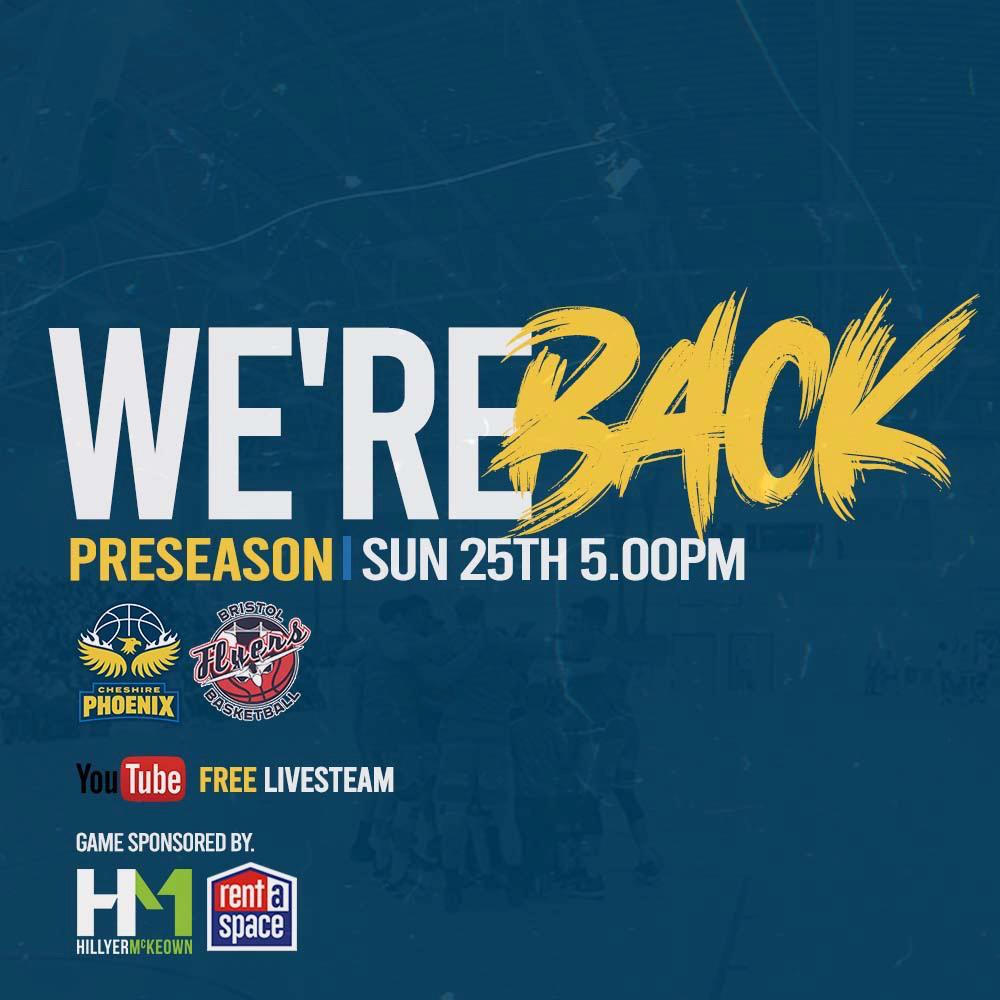 We are pleased to announce that this Sunday evening we will contest our first pre-season game – at the EPSV – in the company of the Bristol Flyers (5 p.m. tip). The game will be played behind-closed-doors however it will be available to watch for FREE on our YouTube channel. We are looking forward to … Read more

Over the summer we teamed up with Tom Woollam at Redefine Studio to create a new brand for the Cheshire Phoenix. We felt that it was the right time for a change and we acknowledged that by reconstructing our logo we would modernize the club’s look whilst also reinforcing our identity. We believe that this … Read more 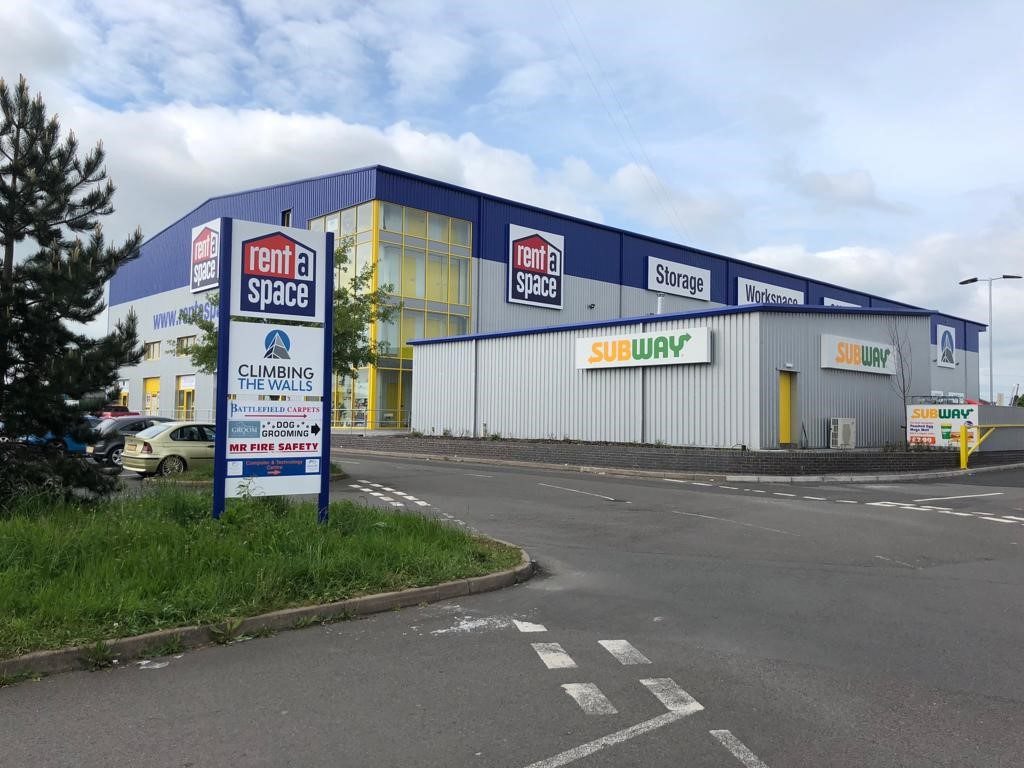 Cheshire Phoenix are delighted to announce that the club’s partnership with Rent-A-Space – one of our key sponsors – has been extended ahead of the 2020/21 season.  Rent A Space Self Storage is the number one self-storage facility in Shrewsbury for clean and secure storage delivered by professional storage experts with decades of experience providing high quality … Read more